Nokia 3310 could come to India by May 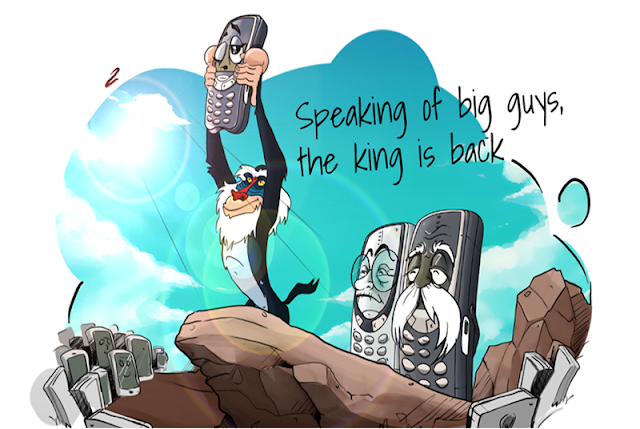 We are just few days away from Nokia's return to the smartphones and feature phones. Nokia will announce its new phones at MWC on 26th of this month. Now we have a new info about Nokia 3310 coming to India in May. This info comes from a source in the dealership business who revealed that Nokia 3310 could be available in India by May.

The source who happens to have seen the device describes Nokia 3310 as "mind blowing and very beautiful. The source said that the phone will look completely different than the original one. "They have changed the design completely, it's oval shaped now." The new Nokia 3310 will come in different color options.

The source said that the phone is expected to be priced around Rs.3000-Rs.3500. The pricing seems fair considering it is a Nokia phone. The only problem is the limited quantities of the phone at the time of launch. 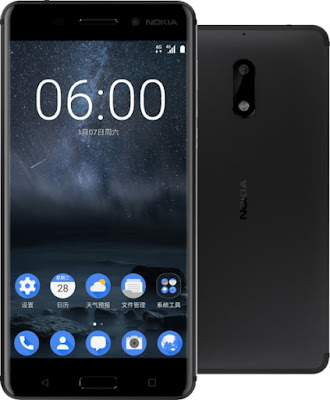 Nokia 6 is also expected to be launched by May. All Nokia phones launched in India will be available through both online and offline channels and for this HMD has already started hiring in-store people. Nokia 6 is expected to be priced around Rs.19000 in India. The source also mentioned that HMD Global might launch up to seven new models in India by year end.

We might see Nokia 3310, Nokia 3, Nokia 5 and global version of Nokia 6 at MWC. Nokia flagship model with Snapdragon 835 processor will also be announced in few months and a couple more models by the end of 2017. Five more days for the official announcement from HMD Global at Mobile World Congress and that will mark the return of Nokia brand to the Smartphones and Feature phones. The most loved company of the people has finally returned. :)