Nokia C20, Nokia X10 and Nokia X20 could also be making their way to India 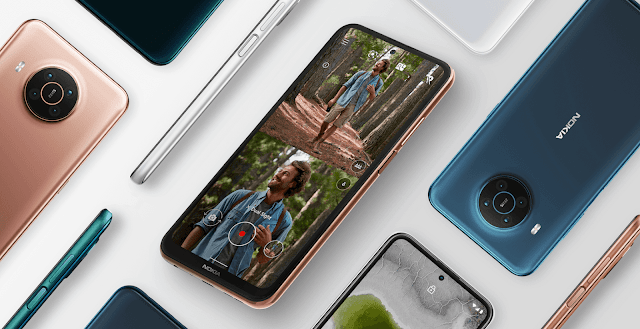 Nokia Mobile has a huge fan base in India that has been eagerly waiting for a good and powerful Nokia smartphone. The last mid-range phone launched in India was the Nokia 7.2 and since then Nokia Mobile has only launched low-end devices like the Nokia C3, Nokia 2.3 and the Nokia 2.4. Nokia 5.3 and the Nokia 5.4 improved the offerings but these devices still fall behind and are more or less similar to the Nokia 7.2 in terms of processing power and aren't a go-to choice of users who want a more powerful smartphone. 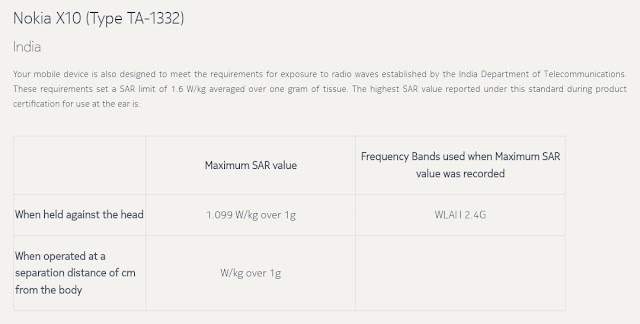 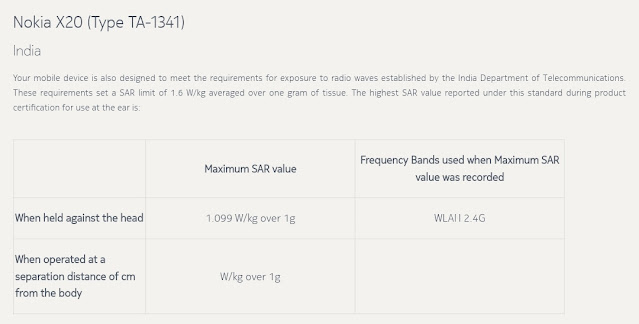 Nokia C20, Nokia X10 and the Nokia X20 were spotted on the SAR information section of the Nokia Mobile website. Selecting India as the region from the dropdown menu lists all the phones that are available in India and surprisingly, it also mentions the unannounced Nokia C20 (TA-1352), Nokia G10 (TA-1334), Nokia G20 (TA-1365), Nokia X10 (TA-1332) and the Nokia X20 (TA-1341) along with their India-specific SAR Certification information. The list only contains phones that have been launched in India. So, we can expect to see these new Nokia smartphones making their way to India in the coming weeks or months.

With the new launches, Nokia Mobile will finally have something to offer above the Nokia 5.4 in India which is a good thing as it gives more options to the end consumer. I expect the Nokia X10 to be priced around Rs.20000/- mark and Nokia X20 to be around Rs.25000/- but let's not get our hopes high and wait for the official launch.

Are you waiting for the Nokia X Series to launch in India? What are your thoughts? Share them in the comments below. :)