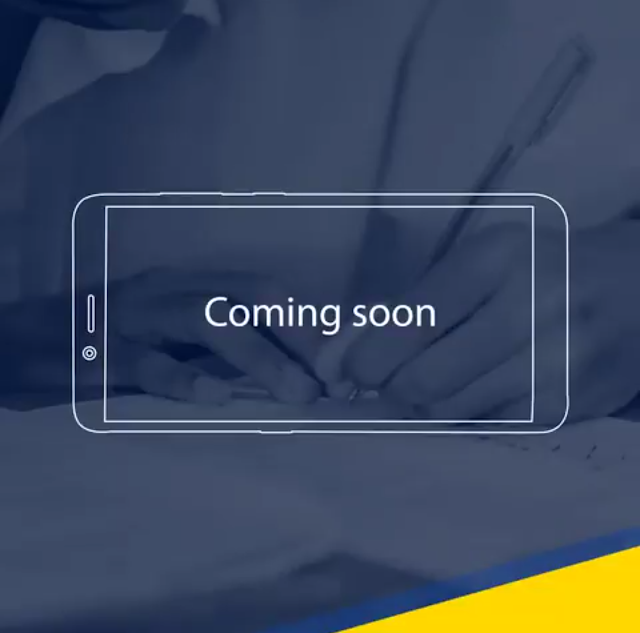 Nokia Mobile has been teasing the launch of its new phones in India for a few days now and the wait is almost over. Nokia Mobile today revealed that they will be making some new announcements in India tomorrow. So, we are just a day away from knowing more about the upcoming Nokia phones.

The wait is almost over! We are making some big announcements tomorrow. #Nokiamobile #StayTuned pic.twitter.com/KHL2KTTnqa

The teasers show the outline of Nokia 3310 and the upcoming smartphone which looks like the recently launched Nokia C3 and communicates about making people switch from a feature phone to a smartphone. This indicates Nokia Mobile will launch a budget Nokia smartphone (Nokia C3) along with the Nokia 5.3 which has been confirmed as well.

The most stylish and durable in the room. Nokia 5.3 has always got your back!#Nokia5dot3 pic.twitter.com/WF3gzxsc6o

Nokia C3 is a budget smartphone that was launched for ¥699 (Rs.7500) in China. The phone runs on Android 10 and comes with a 5.99" HD+ IPS LCD display. It has an 8MP camera at back and a 5MP selfie snapper at the front. Nokia C3 launched in China had 3GB RAM and 32GB ROM which can be expanded via micro sd card. The phone comes in Nordic Blue and Sand Gold colour options.

Nokia 5.3 is finally reaching India and this well-balanced device could attract many buyers. The pricing will be the deciding factor and we will have to wait till tomorrow to know the official price. Looking at the competition even in the offline market I expect it to be launched for under Rs.13000.

There could be some more announcements which we still don't know about. So, Stay Tuned!