UPDATED | Nokia 6.1 and Nokia 7 plus receive the much awaited May Maintenance release update 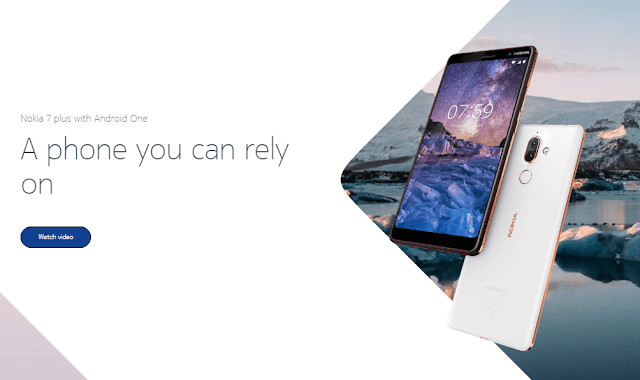 Ever since the Nokia 6.1 and Nokia 7 Plus got the Android 10 update users of these devices have been facing many bugs on their smartphones.  It has taken pretty long for HMD Global to release a bug fix but it is finally here ending a long wait of these users.
HMD Global has rolled out the May 2020 Android Security patch for the Nokia 6.1 (V4.15C) and Nokia 7 Plus (V4.15D) and we can confirm the update is available in India and Italy. As it is a Maintenance release, the update for both the devices is big at 320 MB in size which should include bug fixes and other improvements. It also brings the May 2020 Android Security patch. Below are the update screenshots of both the devices.
I suggest you all perform a factory reset after finishing the update installation. It would help iron out the bugs and properly install the update. :)
Also, HMD Global has rolled out a Full OTA for Nokia 7 Plus. So, if your Nokia 7 plus is on an older security patch or if you are still on Android Pie then you will receive a Full OTA which is 1435.7 MB in size.
If you haven't got the update notification you can manually check for the update by going to Settings > System >  System Update. The update will slowly start reaching all markets and it might be delayed in some countries due to operator approvals.
The update should have brought a big smile on your face if you have any of the above two devices. Are you happy with the update? Did it fix the sound issues? Share it in the comments below. :)