Experiencing the Nokia Kataya UI using an app on Nokia 2 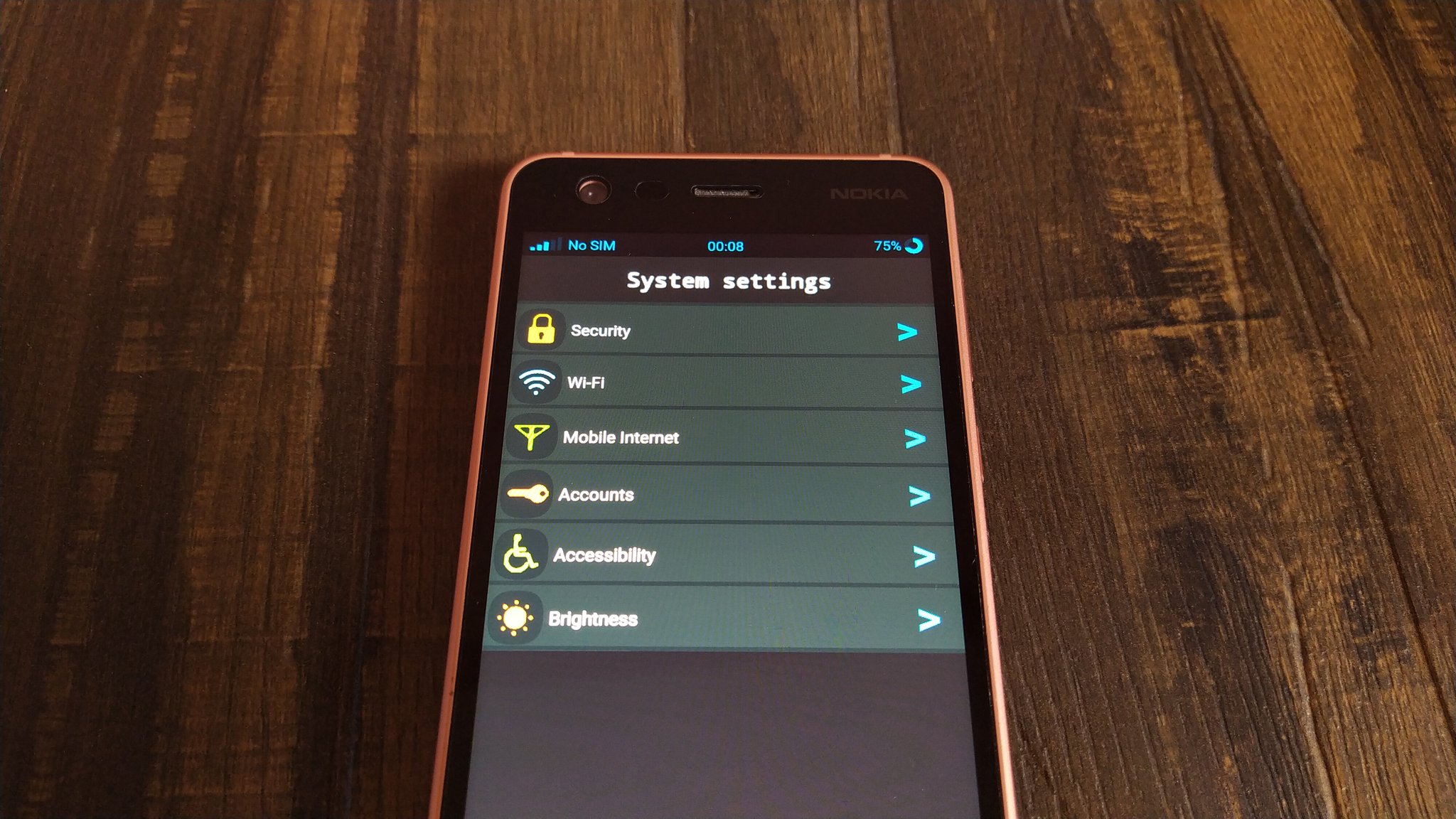 Just a week ago we featured an article written by Nokia Fan Dimitrios Vlachos sharing his findings of the still mysterious Nokia Kataya smartphone. Impressed by this phone, its software and the UI, Dimitrios Valchos is also developing an app for all of us Nokia community members and fans so that we can experience how this UI works and feels on any of our Nokia smartphones by just installing the app.
He shared an early version of the app with us that he is developing and is currently successful in mimicking the Settings menu of the Nokia Kataya. The app is built based on the visuals available of the UI and some sections of the settings are blank due to lack of info about the options inside them. In his words, "The app is in Alpha State so lots of features may not work properly/at all. For example, only the WiFi Settings work as intended. For every other listing, you will get a blank screen, as I haven't seen any image of how these look in the Kataya."

This isn't a launcher but an app which you open and use it as a demo UI. He is currently working on the final version which might take some time to complete where he plans to include other interfaces such as the lock screen and app menu of Nokia Kataya in the app. For now, here's the UI demo of the Settings menu for you Nokia fans.


You might have noticed that the transition animations do not work on the Nokia 2 and this is because the app is in alpha state and the final version will fix it. I am very excited to see the Final app with all the different phone sections, UI animations and transition in action. The app when ready will be available for everyone to try out.