In April, there was a report that some Nokia Android One smartphones were getting the ability to record voice calls in India via an update to the Google phone app. It was a phased rollout as not everyone with the same device received the call recording feature. But now the feature is available for almost every Nokia smartphone.

On the announcement, Juho Sarvikas, Chief Product Officer, HMD Global Oy said, “For those without access to a second screen, this new call recording feature means the end of last minute rushes to write down important details. Whether you need to capture a number or address mentioned on a call, or listen back to recordings to re-familiarise yourself, the call recording feature on Google’s Phone app can save you time and energy. This feature has been a top request from users in India and we are pleased to bring many Android One Nokia smartphone users this addition today.”

How to record Voice Calls on Nokia Android One smartphones? 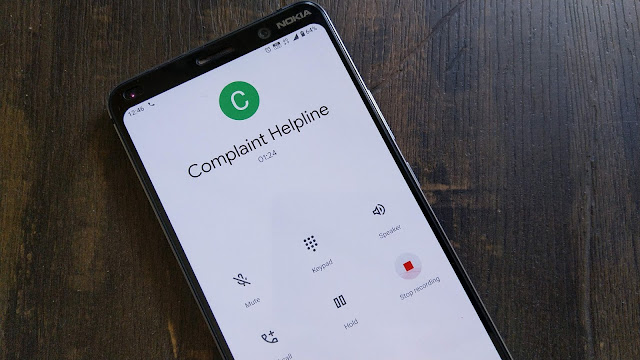 Recording a Voice call is pretty straightforward. You will see a Record option during the call and tapping it will start the recording. Tapping it again stops the recording. Do note that the opposite person is notified about the call being recorded due to legal requirements.

You can access the recorded calls in the "Recent" tab of the dialer app. If the call was recorded you will see a "Recorded" label below the contact's name or number. Tapping the contact will open the recording player with an option to Play the recording via loudspeaker, Play and Share the call recording below the Seek bar (see image below). 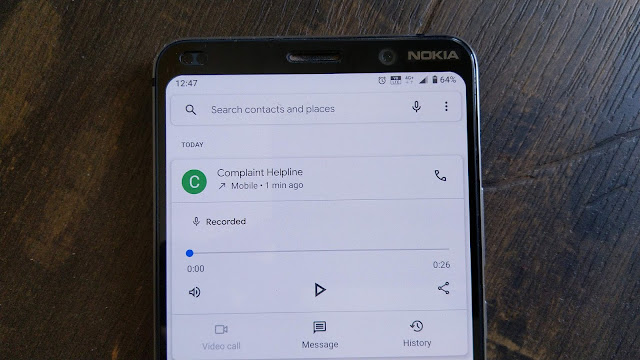 If you have multiple recordings of the same contact you can access those by tapping on History option which will give you a list of all the calls along with the recordings. Image below: 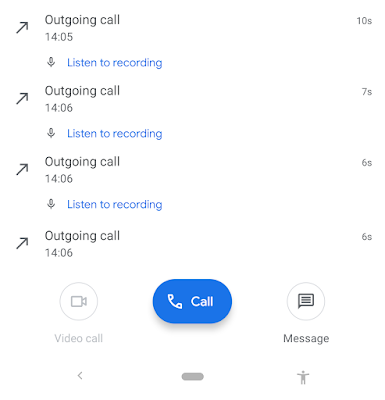 How to delete Call Recording? 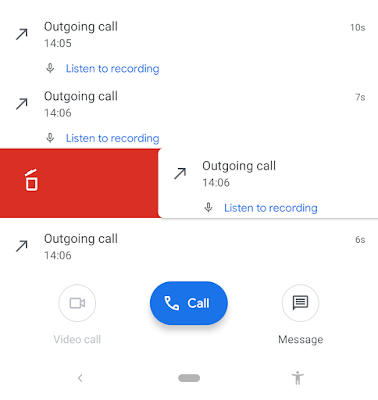