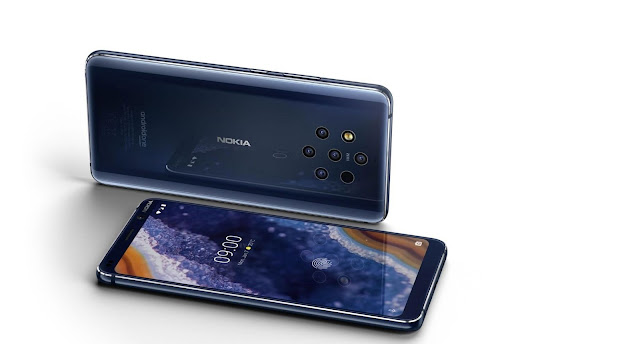 
Nokia Mobile has rolled out the Android 10 update for the Nokia 9 PureView and I can confirm it being rolled out in India as my Nokia 9 PureView just received the update notification. The update (V5.13D) is just 839 MB in size and brings the Android 10 features such as the Dark Mode, Smart reply, new gesture navigation and more privacy and location controls. The update also brings the April 2020 Android Security patch.

If you haven't received the update notification then I suggest you manually check for the update by going to Setting > System > System Update.
Android 10 India Nokia 9 PureView Nokia Mobile