Nokia 5G smartphone with an edge to edge display teased in a new video. Coming in 2020 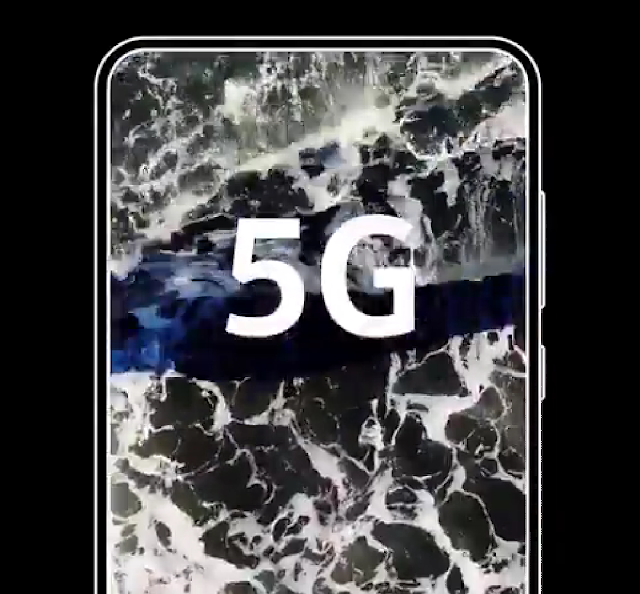 At, IFA2019 in Berlin Qualcomm announced their plans to introduce 5G chipsets in its Snapdragon 8 Series, 7 series and 6 series in 2020. Integrating 5G to the 7 series and 6 Series chipsets will help in bringing more affordable 5G smartphones in the near future. The first devices with 5G connectivity should be announced at the end of this year or early 2020 with Snapdragon 7 series chipset.


After this announcement by Qualcomm, Juho Sarvikas teased the first 5G Nokia smartphone which will be powered by the new Snapdragon 7 series chipset coming in 2020. Last month, in a phone interview with Digital Trends, Juho Sarvikas had confirmed they are working on an affordable Nokia 5G smartphone planned for launch in 2020. Below is the tweet with the teaser video.

Congrats to our friends @Qualcomm on announcing the new #Snapdragon 7 Series Mobile Platform with integrated #5G 👏 We are thrilled to be working closely with you to bring the benefits of 5G to everyone in a beautifully crafted Finnish design @Nokiamobile #IFA2019 pic.twitter.com/voi0MDdM3y
— Juho Sarvikas (@sarvikas) September 6, 2019

The teaser shows sketches of different phones from 1G to 5G with their design evolution The sketch of the phone with 5G in the teaser has a full-screen edge to edge display without any kind of notch. As this will be a mid-range phone powered by the new Snapdragon 7 series chipset with integrated 5G it is highly likely that this could be a new Nokia 8.x series device. Nokia 8.2 is rumoured to be launched by the end of 2019 and it could have a 5G variant that might be launched in a few key markets where 5G has been rolled out.

Nokia 8.2 will be the successor to the Nokia 8.1 and for this reason, I think Nokia Mobile might create two variants. One might be the regular version which can be sold in all markets and another one with 5G capability added which will be launched in markets that have 5G infrastructure.
HMD Global Nokia Nokia 5G Smartphone Nokia Mobile Qualcomm