The teaser shows silhouettes of five smartphones. Nokia 9 PureView can be clearly seen in the centre of the first slide and the phone to its left might be the Nokia 2.2. The time on the images usually represents the model number of Nokia phones. The phone in the left has the time 2:00, so we assume it to be Nokia 2.2

The second slide shows three smartphones. The first two from left to right are the Nokia 4.2 and the Nokia 3.2 which have been already launched and are available for purchase in Thailand. The third phone is still a mystery and we don't know what that phone will be. The clock on top left is not clearly visible and it could be some new smartphone which will make its first appearance on 2nd July.

We translated the text in the video which says "Prepare to meet the launch of new and larger models. July 2 in Thailand." Nokia Mobile Thailand has already launched two of the five smartphones shown in the teaser video which are the Nokia 3.2 and the Nokia 4.2. The other two Nokia devices i.e the Nokia 9 PureView and the Nokia 2.2 will be coming to Thailand on 2nd July along with a new mystery smartphone about which we will get to know more on the launch day.

However, the international Nokia Mobile account hasn't yet posted any teasers of an upcoming Nokia smartphone. Which new smartphone do you think will be announced in Thailand? 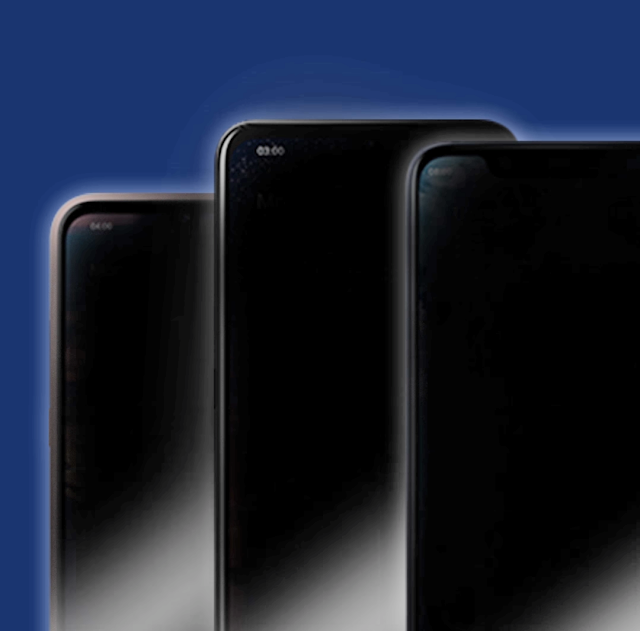 Thanks to Joshua Swingle for bringing this up. After a bit of editing and taking a closer look at the screenshot from the video we can say that the "mystery device" to the right isn't a mystery anymore. The phone looks like the Nokia 8.1 and the wide notch can be seen after increasing the brightness in the image.
Launch Event Nokia 2.2 Nokia 3.2 Nokia 4.2 Nokia 9 PureView Nokia Mobile Thailand