Nokia 1 Plus will come in two internal storage options 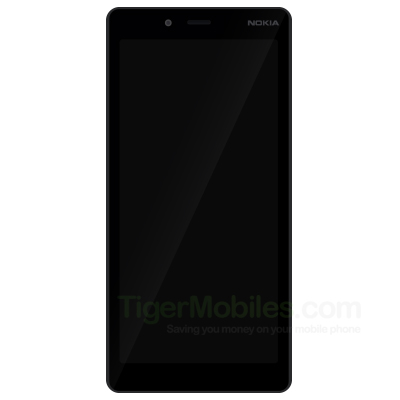 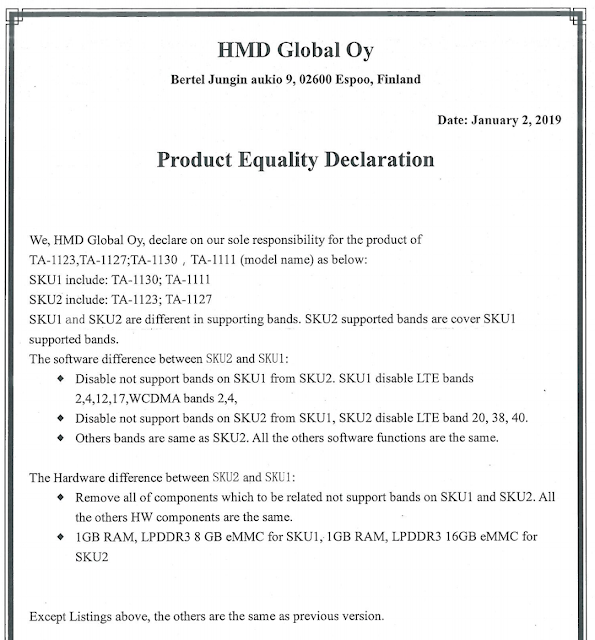 You can take a look at the known specifications of Nokia 1 Plus below:

Nokia ranked 2nd Most Trusted smartphone brand of 2020 in India

The faith and trust in Nokia are still strong and a recent survey by Economic Times Brand Equity proves the same. Nokia has ranked No.2 in the "Most Trusted Smartphone/Tablet brands" category in India.

Proximus, a telecommunications company in Belgium has listed the unreleased Nokia Kevlar Case - James Bond 007 Edition for the Nokia 6.2 and the Nokia 7.2 on its web store. This listing is a clear sign that Nokia Mobile should be making an announcement of this Special Edition case in the near future.