The Chinese variants of the Nokia phones run stock Android but they have some extra features like data speed indicator, long screenshot, screen recorder etc in-built. But the global variants run a "Pure" uncluttered version of Android. In other words, it has no extra features or customisations whatsoever.

Disclaimer: Unlocking the bootloader will void your warranty. Do it at your own risk!

If you have an unlocked bootloader and Magisk or TWRP installed, you can try out my module called "Nokia Extensions" (NEX for short). NEX ports some features from the Chinese firmware to the global Android One variants of Nokia phones. This module works on all Nokia phones (except Nokia 7.1) running Android Oreo (8.1.0) or Pie. Here is the list of features:


1. Data Speed indicator:
Data Speed indicator shows your network speed on your status bar for both mobile data and WiFi. To enable it head over to Settings - Network & Internet - Data Usage and toggle Show data speed. A short video below:

2. Screenshot Plus:
This is added as a new tile to the quick settings panel. Once you take a screenshot, you can edit them on the go. You can also capture a long screenshot as shown in the screen recording below:

3. Screen Recorder:
Record your screen at FHD, HD or SD at 30 or 60 FPS, along with audio if you want. The above two videos were recorded with this :) You can also show yourself by turning on the front camera while screen recording. 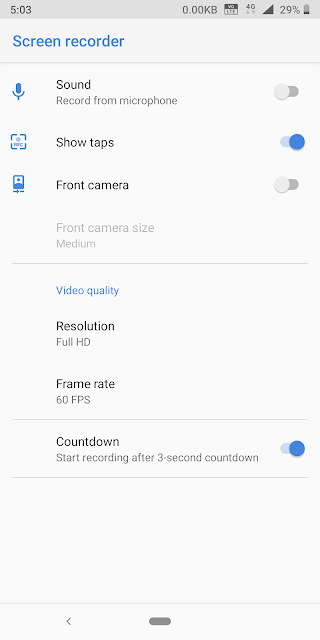 4. AI Floating ball:
This will recommend relevant applications according to your usage. You can also: 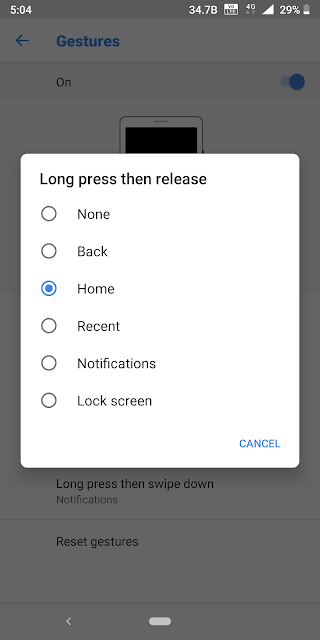 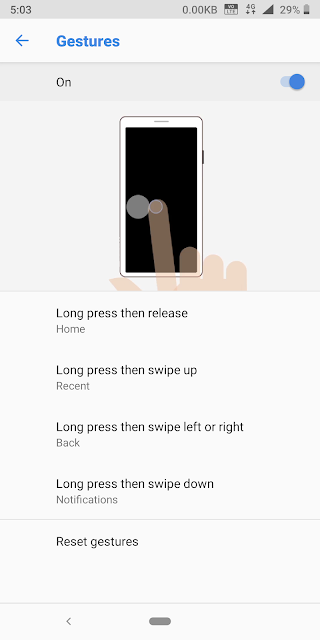 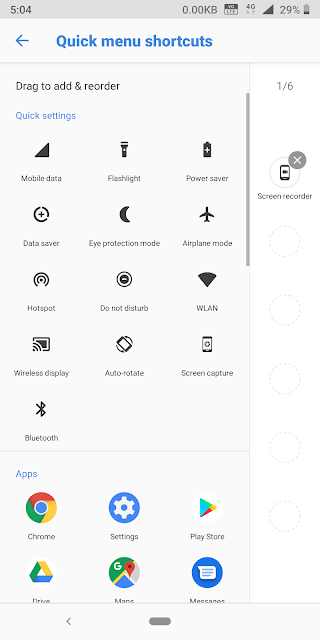 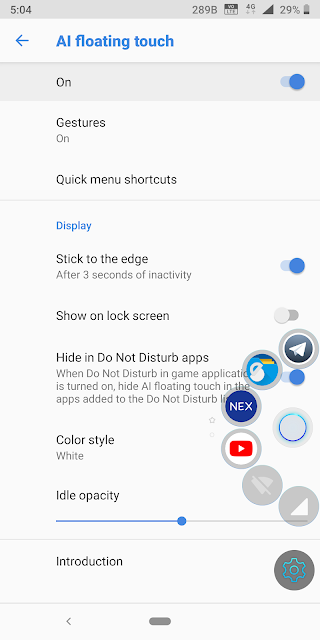 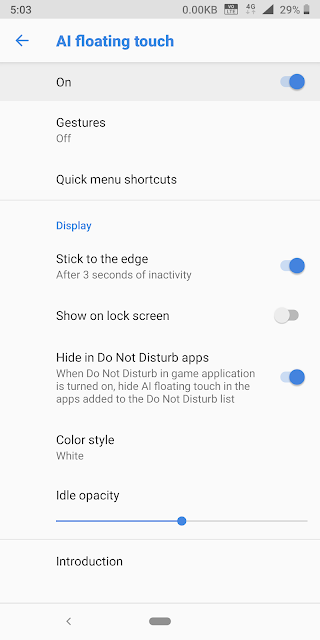 5. Junk cleaner:
Is your phone's storage filling up so fast? Use Cleaner to remove junk files, uninstalled apks, logs, thumbnails and you can clear cache too. 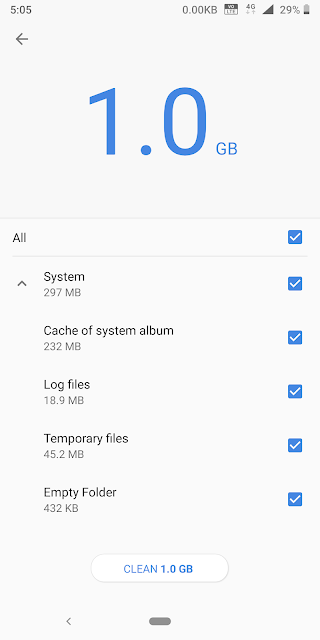 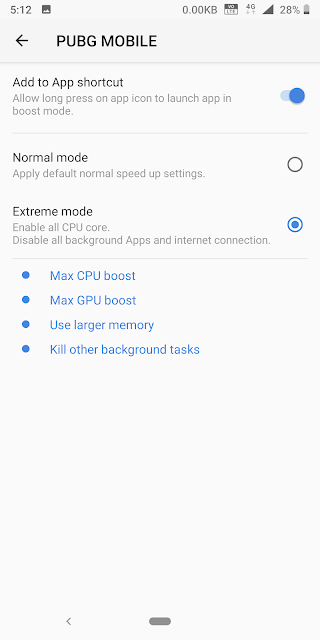 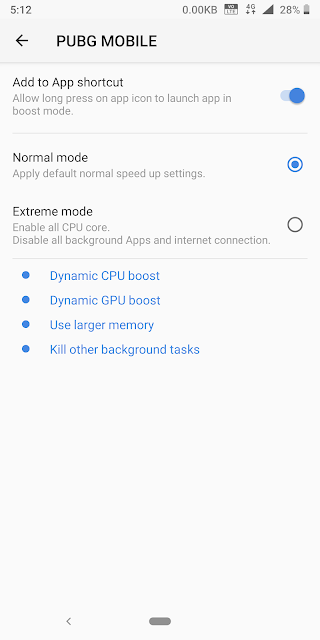 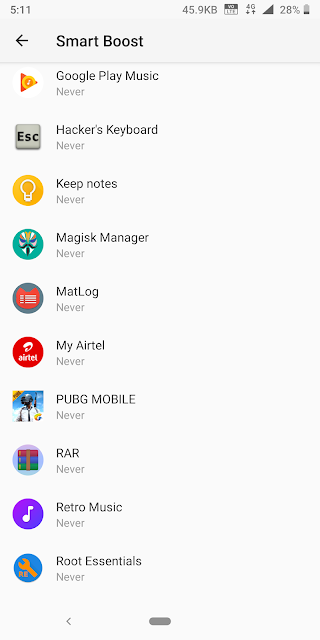 7. Task Manager:
Want to check which apps are consuming memory? Task manager can help you view and stop those running processes. 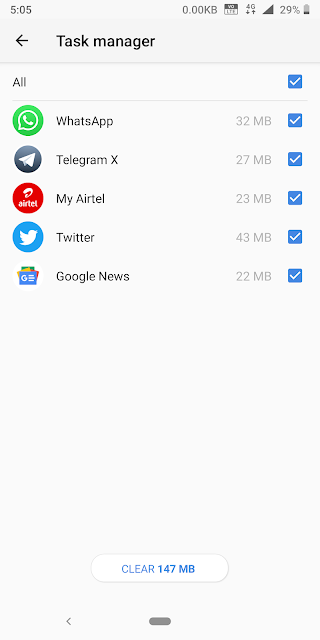 8. Virus Scanner:
Although Nokia phones are pure, secure and up to date if you can still scan your phone for viruses, malware and even trojan.
9. NokiaPure font:
Taken from the Nokia mobile Support app, it'll change your system font to NokiaPure.


You can select only the apps you want to install using the volume keys while flashing the module. These apps can be launched from NEX Launcher which will be installed along with the other apps. Here are some screenshots of the installation process: 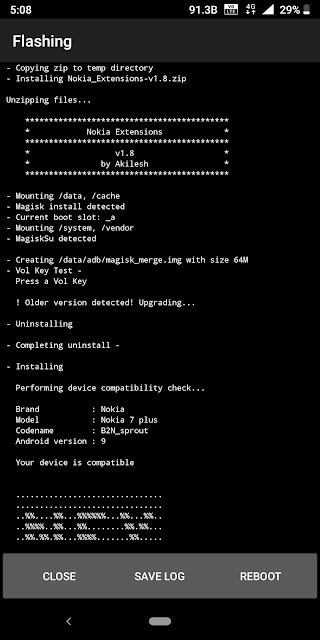 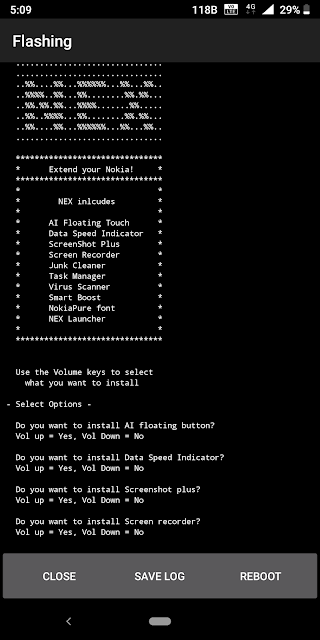 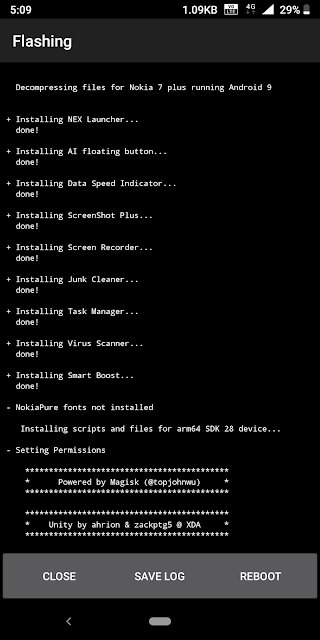 As you can see from the above images, you can use the volume keys to decide what apps you want to install. To uninstall the module, flash the same zip file again. A screenshot of the same: 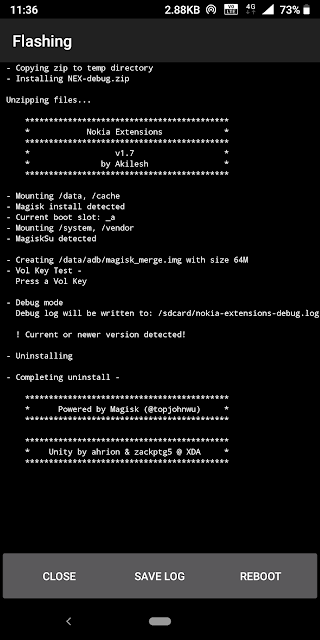 Here are some more screenshots from NEX Launcher (it has a real dark theme too!), the app from which you can launch all the above-mentioned apps: 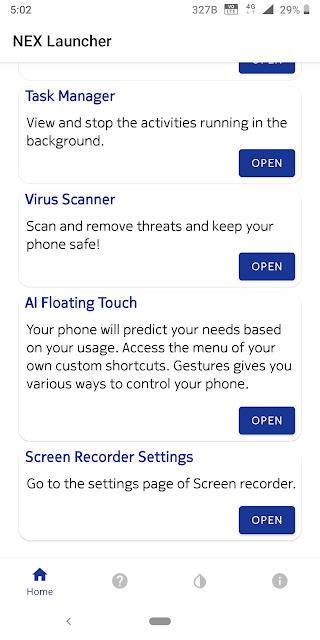 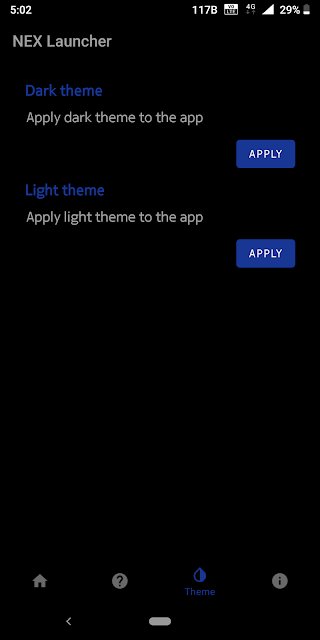 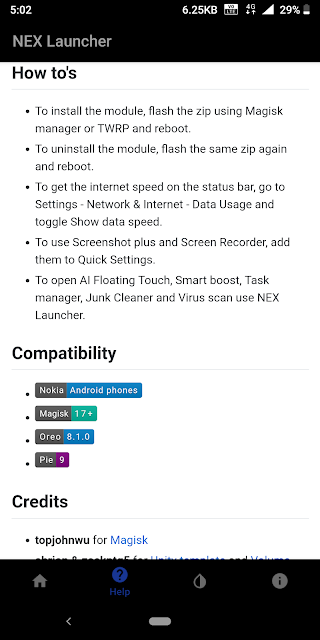 Where to get Nokia Extensions? Download from Magisk Manager! 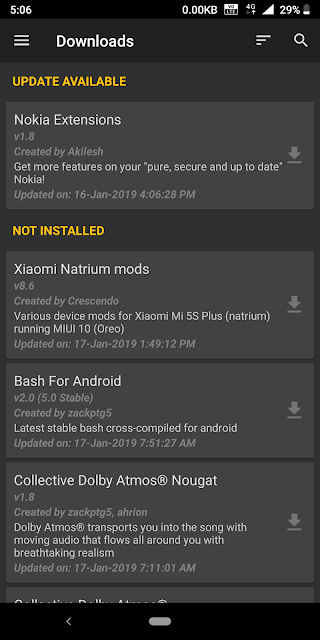 If you come across any bugs or want to make a new feature request, comment down below or say hi in our NEX Telegram group!

Do you think that HMD Global should have included these features in all the Nokia Android One phones too? B'coz, why should the Chinese have all the fun! 😉
Magisk Magisk Module NEX Nokia Extensions Nokia Mobile