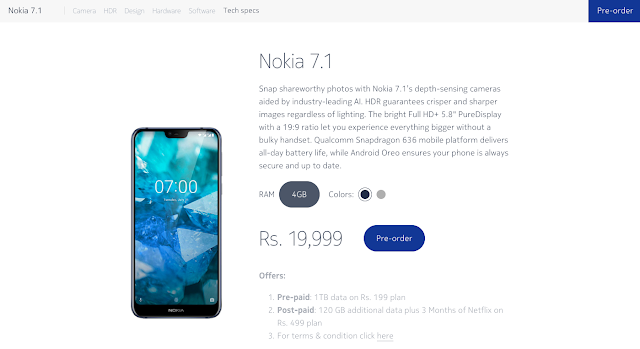 Nokia 7.1 was launched as a phone focused on the Carrier based markets. It was available in the markets where Nokia 6.1 plus was not launched. But today Nokia mobile has surprised us all launching the Nokia 7.1 in India.
The phone will be sold mainly via offline stores which is also the reason for the slightly higher price tag. Couldn't get it? Read on. In the case of phones sold online via Flipkart, Amazon etc there are no intermediates between the OEM and the seller. But in the case of offline sellers, it's the opposite. The money that the OEM has to pay to the intermediates, hikes up the end retail price of the phone. Here's a Pic which explains it better (Courtesy - C4ETech): 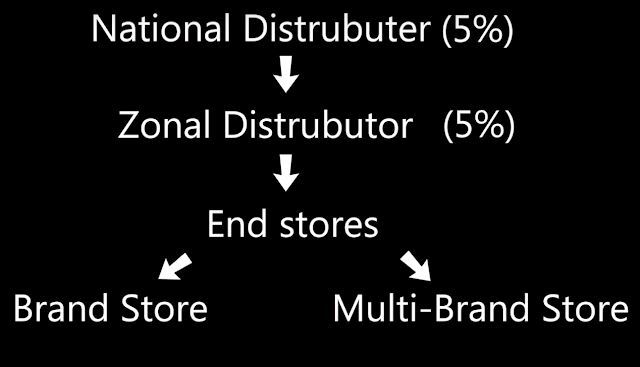 Coming back to the Nokia 7.1, the pre-orders have already begun on nokia.com/phones and the shipping starts by 7th December. There are a few offers for the Airtel customers too: 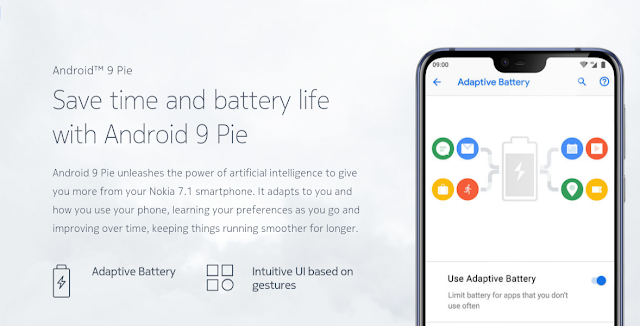 The phone will be running Android 9 Pie out-of-the-box, according to the Nokia website. If not, you'll get an OTA as soon as you unbox it, as the rollout of Pie has begun a couple of days back. The USP of the phone, however, will be the PureDisplay which can stream HDR10 videos as well as convert normal SDR content to HDR in real time. 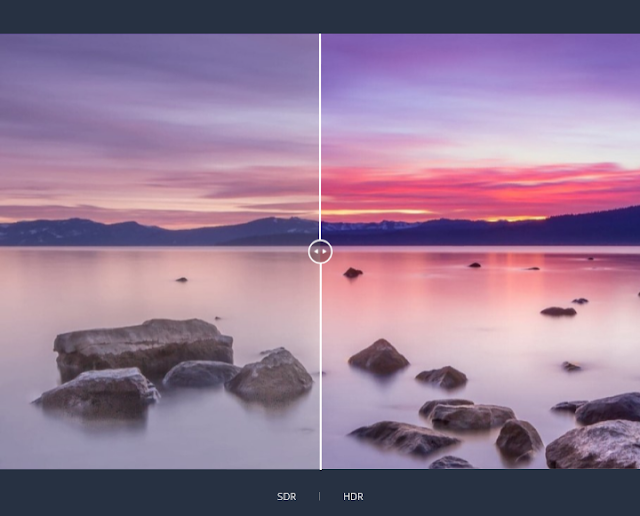 It also sports a capable Snapdragon 636 SoC coupled with 4GB of RAM and 64GB of storage, backed by a 3060 mAh battery. It has a glass back like the 6.1 plus but features a much more durable 6000 series aluminium frame with diamond-cut coloured chamfers. It'll be available in two colours - Midnight Blue and Steel. 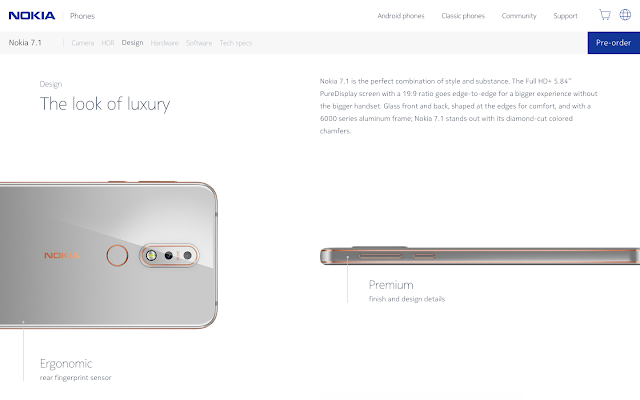 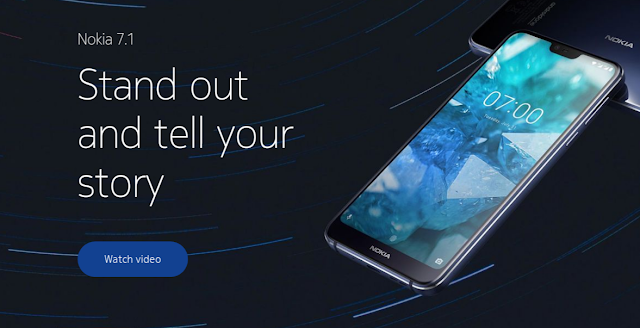 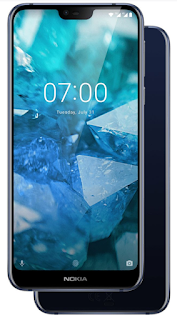 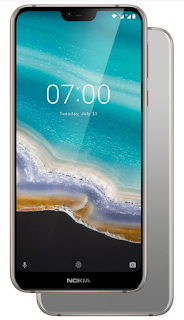 Now we can safely say that we will be seeing the Nokia 8.1 (global variant of Nokia X7) launch on 6th December in India. Nokia 8.1 will be launched globally in Dubai on 5th December, followed by the local unveiling on 6th December.