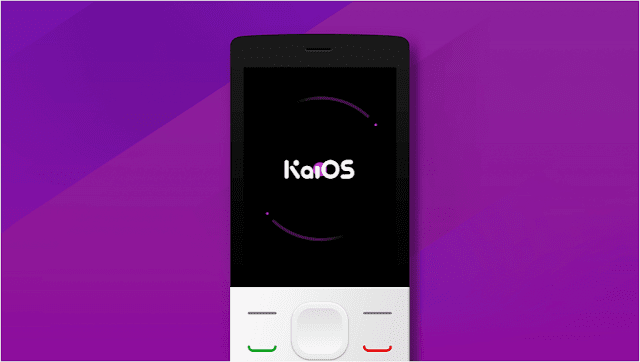 KaiOS technologies along with their partner Reliance Jio in India made an interesting announcement at the Reliance India Limited's Annual General Meeting. Reliance Jio not only launched their Jio Phone 2 but they also announced that WhatsApp will be coming to the KaiOS platform along with Facebook and Youtube apps.

Yesterday, WhatsApp officially made its way to KaiOS and the announcement was made on their official blog. "WhatsApp is available in the JioPhone AppStore starting today. You can download WhatsApp on both the JioPhone and the JioPhone 2 by visiting the AppStore and clicking Download." As per BGR, the roll is happening in a phased manner and WhatsApp will be available for download on all Jio Phones by 20th September 2018.

As WhatsApp has now made its way to KaiOS we can expect it to come on Nokia 8110 4G aka the Banana phone which also runs on KaiOS. Few months ago Juho Sarvikas had confirmed this on twitter saying "Looking forward to going bananas." Below is the tweet.

As of now, we are not sure if WhatsApp is also available for the Nokia 8110 4G or not. But we will update the post once we get to know about it. So, Stay tuned.