An unknown Nokia phone leaked from the assembly line | Is it the Nokia 3.1 plus? 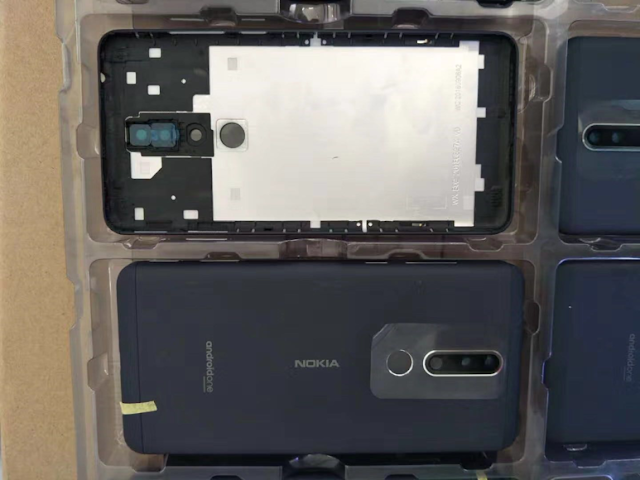 What you see above is a leaked image of an unknown Nokia smartphone that was posted on Nokibar forums of Baidu. The person who posted the image didn't reveal any info about the specs or the name of the device but judging by the looks and the design of this device it looks like a lower midrange device.

Will it be the Nokia 3.1 plus aka Nokia X3? It's just a wild guess from us. But hey all the Nokia phones above the Nokia 5 have a metal unibody design, milled from a single block of 6000 series aluminium. This one doesn't seem to have a unibody design. The top and bottom parts seem to be made from polycarbonate/plastic.

We might be looking at a cheap Nokia phone here. Maybe a sub ₹9k phone? If it is so, then props to HMD Global for including a fingerprint sensor and a dual camera system.

Could this be the Nokia X7/7.1 plus? We don't think so. Take a look at the leaked press render (via - MySmartPrice):


The sides are clearly made from metal and the back is also clean without any lines as seen on the image on the top. That's why we think that it could be Nokia X3 rather than X7.

We might be wrong though. But we'll find out more on October 4th, as HMD Global plans to unveil a new Nokia phone in London and in Milan, Italy on the same day. So, stay tuned! 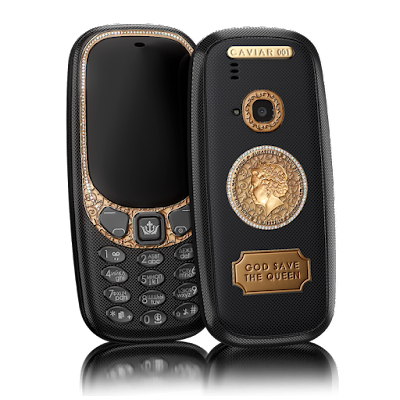