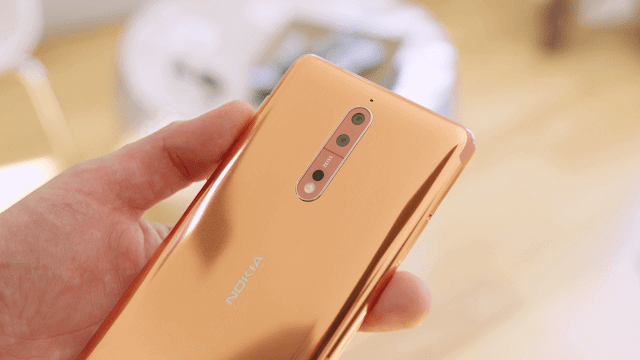 As you can see in the screenshot above, along with Nokia 6.1, Nokia 7 plus and Nokia 8 Sirocco we can also see the Nokia 8 listed on the official ARCore supported list of devices.

So, if you have the Nokia 8 and were interested in trying out the AR apps you can now install the AR Core app on your Nokia 8 and try out other fun AR apps from the Play Store.
ARCore Nokia 8 Nokia Mobile