Nokia X5 gets a new launch date. Now to be launched on 18th July 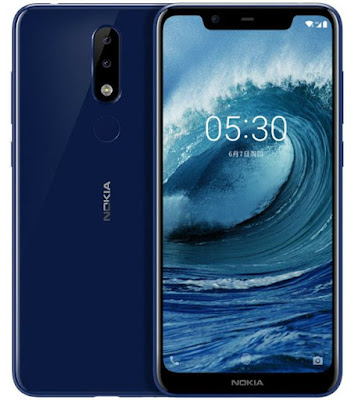 
Today, Nokia Mobile posted an update on their Weibo account regarding the Nokia X5 launch event. As per the post on Weibo, Nokia X5 will be launched this Wednesday which is 18th July. So, we are just two days away from the launch event which is not too far. Nokia Mobile also shared a GIF with a watermelon announcing the Nokia X Press Conference and below is the GIF and the screenshot of the translated post. 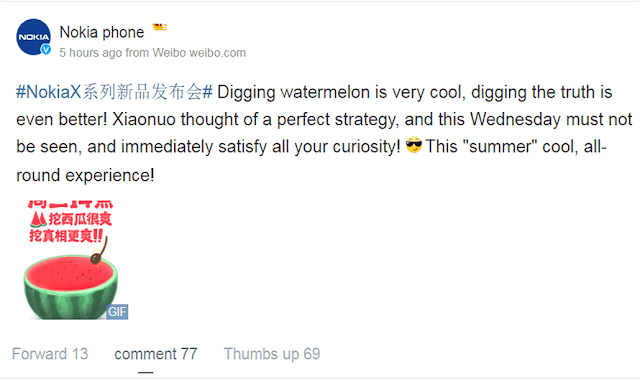