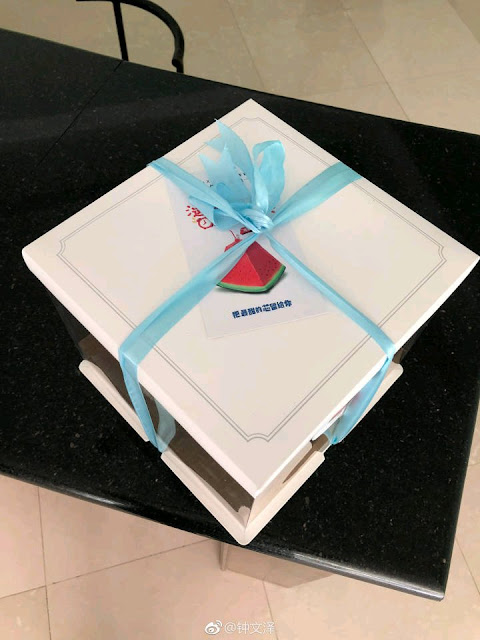 Nokia Mobile will soon announce their latest addition to the Nokia X family which is the Nokia X5 at an event held in China. Nokia Mobile China has already sent the Media invites for today's launch event and the invites were sent in an interesting package.
A person posted some images of media invites on nokibar forums of Baidu. The images reveal that the invites came in a transparent box along with a "Watermelon" inside. Yes, you read that right. Nokia Mobile China literally sent a half cut Watermelon to the media in China along with the invitation for today's Nokia X launch event. I did a google search and found that people in China love to eat watermelons more than people from any other countries and it is treated as a symbol of Longevity or even of immortality. So, now we have some idea of why Nokia Mobile sent those watermelons. 😉

You can check out the images of Watermelon and Invitation card below. 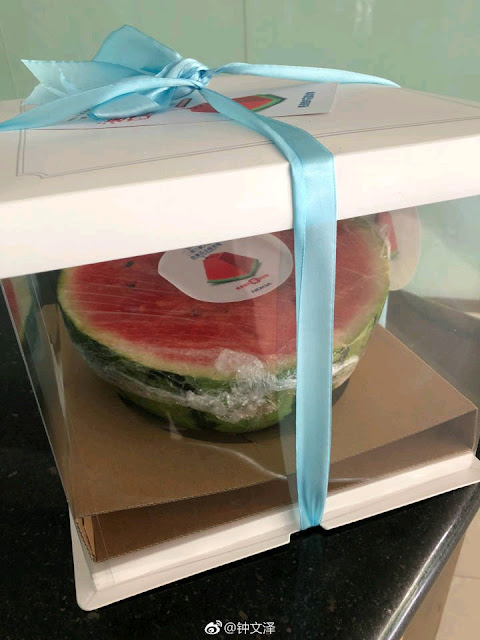 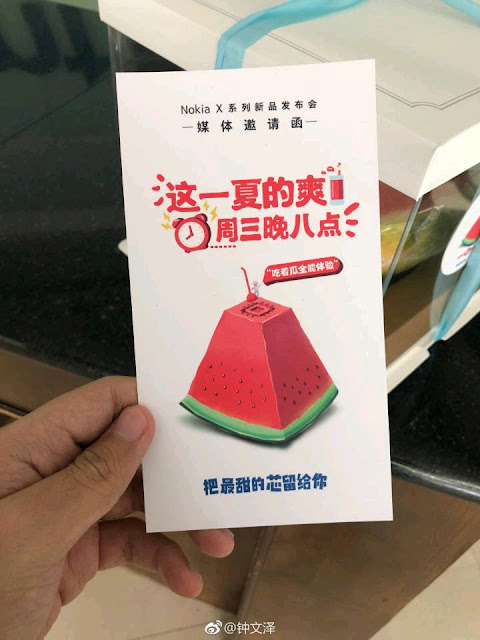 In just a few hours Nokia Mobile will launch their Nokia X5 in China and we will share all its Specifications, Price and Features as soon as we get to know more about them. 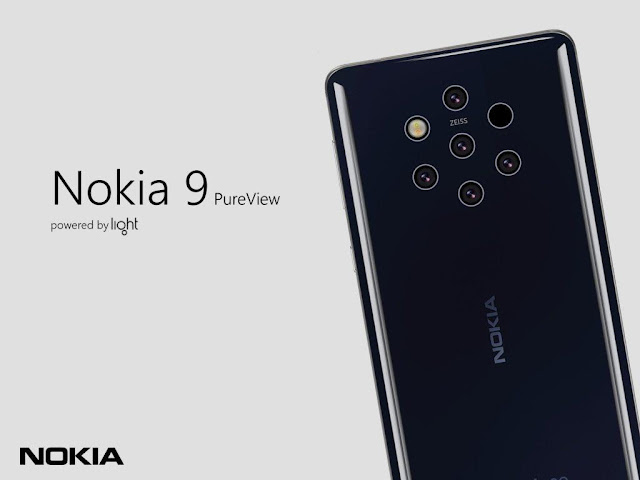