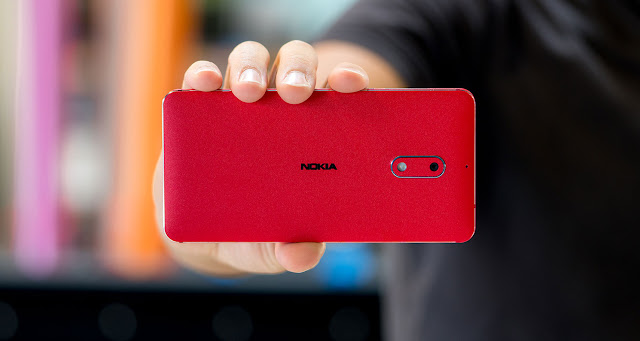 
As per MyNokia.ir, Nokia 5 also received the July 2018 Android Security update in Iran and the update is just 136 MB in size. Below is the screenshot of the same.