It is the time of the year for which we all Nokia fans have been eagerly waiting for. Nokia mobile will be announcing their next generation of Nokia devices at MWC within a few hours from now. So, what phones should expect to see at the launch event?


Based on the rumors, HMD Global is expected to announce a bunch of new Nokia smartphones and feature phones and here is the list of Nokia devices that I expect being launched at the MWC. 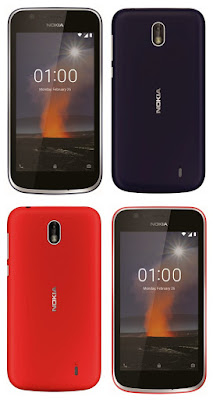 Just last week we saw a good quality render of a Nokia 1 that was shared by @evleaks on Twitter. According to the rumors, Nokia 1 will be the lowest priced Nokia smartphone and will run on Android Go edition which is specifically designed for low-end hardware. Below are the expected specifications of Nokia 1. 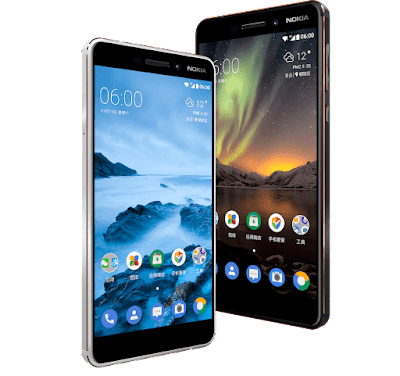 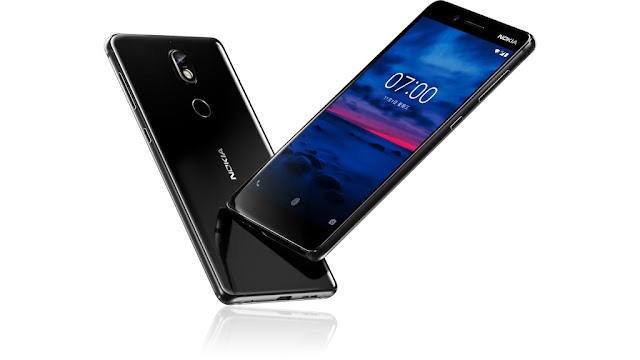 Nokia 7 was launched in China a few months back and is currently a China exclusive device. I am not sure if Nokia 7 will make its appearance at MWC but some rumors suggest that Nokia 7 could be launched for the global markets. So, we can also expect to see Nokia 7 to be launched at MWC. Below are the specifications of Nokia 7: 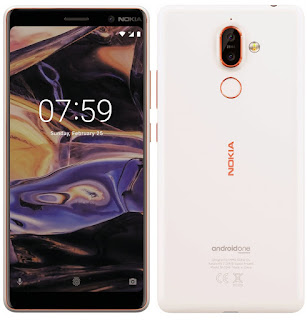 After a few rumors and watching a lot of leaked images and some high-quality images which were recently shared by @evleaks, We can be sure that Nokia 7+ will be launched today by HMD Global at their MWC Launch Event. Nokia 7+ will be an Android One device and will be the 1st Nokia device to come with an 18:9 Display. Below is the list of rumored specifications of Nokia 7+ 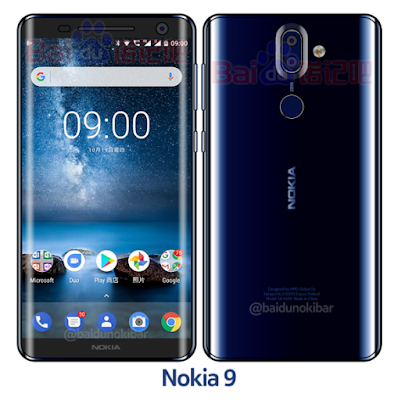 I am not sure which Nokia flagship phone will be announced today and we will only be able to find out once Nokia Mobile announces it at their MWC Launch Event. Recently, we saw Nokia 8 Sirocco getting approval in Thailand so I am assuming that Nokia 8 Sirocco will be launched tonight. We will soon find out the real deal in few hours. :) 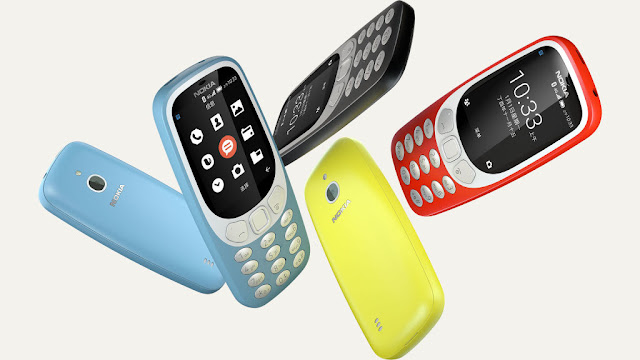 Nokia 3310 4G was recently launched in China and is expected to be announced for global markets at the Nokia Mobile's MWC Launch event. Nokia 3310 4G runs on YunOS, supports 4G VoLTE and also comes with WiFi. Click here to check the specifications of Nokia 3310 4G. 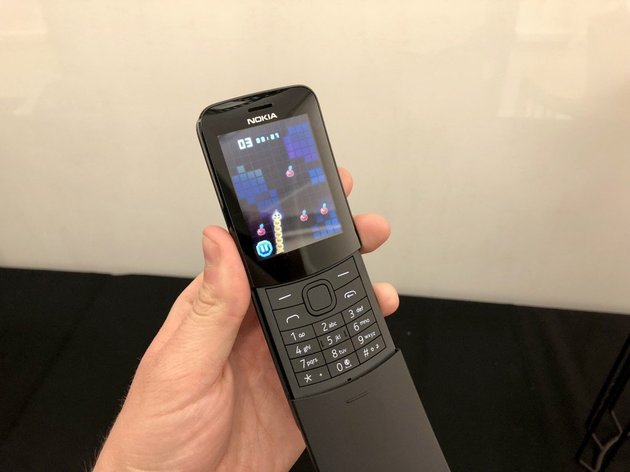 These are the devices that I am expecting to be launched at the Nokia Mobile's MWC launch event. Not all devices that I have mentioned above might be launched tonight. The launch event will start in a couple of hours from now and we will soon get to see some new Nokia smartphones and feature phones. I am very excited for this launch event and I am sure you all are excited as well. :)

Below is the livestream link: