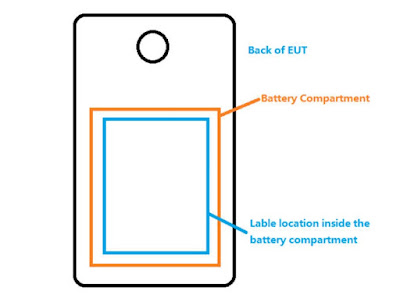 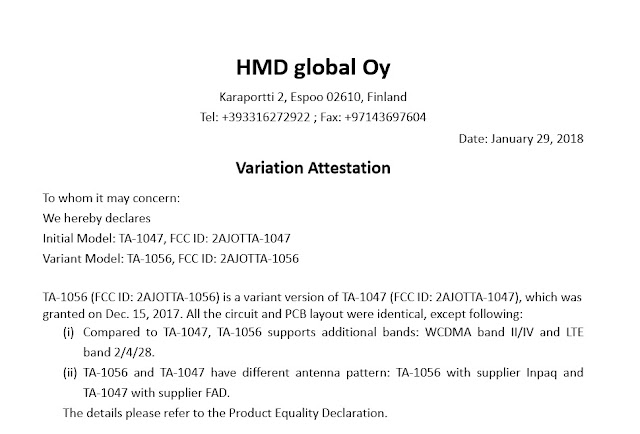 We first saw the Nokia TA-1047 pass the FCC back in December which also was a Dual Sim device. Both TA-1047 and TA-1056 are dual sim variants but as per the information at FCC the difference lies in their antenna pattern which is supplied by different suppliers. Also, the TA-1056 support additional WCDMA and LTE bands compared to the Nokia TA-1047.

No other device information has been revealed at FCC. As per the already know information, this Nokia 4G feature phone is 133mm x 68mm in size, comes with Bluetooth 4.2LE, WiFi and supports VoLTE connectivity.

Nokia Mobile is expected to unveil this device at the end of this month at MWC.