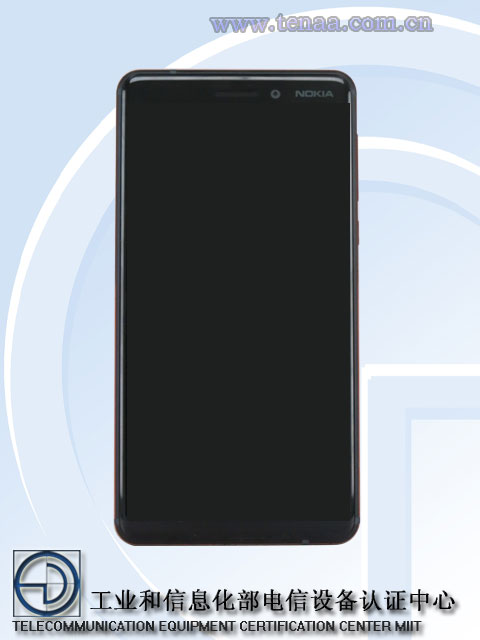 Yesterday, I shared with you all about Nokia 6 (2018) TA-1054 passing TENAA certification in China. No images of the phone were available at that time. Now, the website has been updated with the images of Nokia 6 (2018) which can be found below.

The device has exact same features that were rumored such as rear mounted finger print scanner and the use of on screen navigation keys. The front of the device has the 5.5" screen with 2.5D curved glass which looks like an 18:9 display to me. We can see the Nokia branding, Front camera and the earpiece layout same as on the current Nokia 6. Nokia 6 (2018) looks similar to the present Nokia 6 from front with major change being the full screen design at the front. 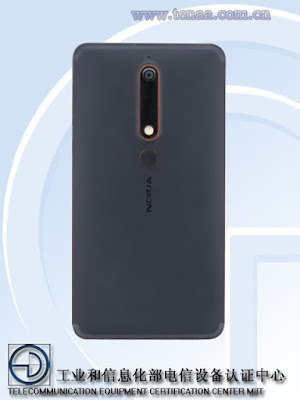 Coming to the rear side of the phone, Nokia 6 (2018) now has a Camera housing similar to Nokia 5 with a bright red coloured (is it just for design or is it some kind of a feature) outline. We can also see the rear mounted Fingerprint scanner just placed below the camera housing. You can find volume and power button to the right side of the phone. 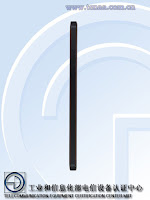 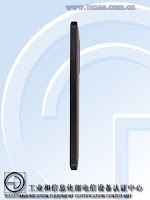 The design is based on the original Nokia 6 design with some changes being all screen design, rear mounted fingerprint scanner and new camera housing. Personally, I love the minimalist Nokia 6 design and I am sure there are many people out there who love the design too. Nokia 6 (2018) is carrying the same design language forward which is a very nice thing.