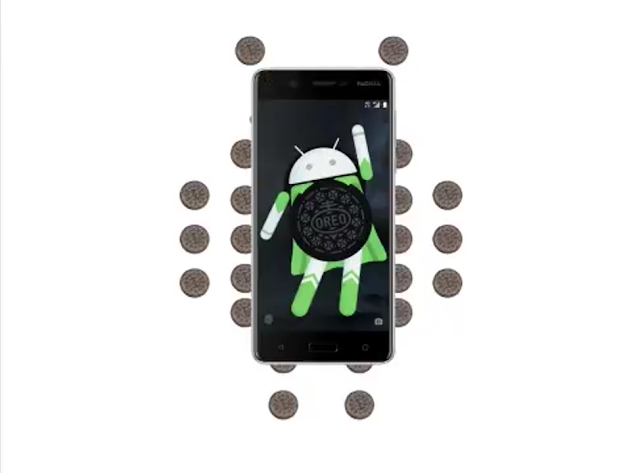 Juho Sarvikas, Chief Product Officer - HMD Global has just announced on twitter about the commencement of Android Oreo Beta testing program for Nokia 5. So, those interested in testing the Android Oreo Beta on their Nokia 5 devices can sign up at Nokia Beta Labs and download the update.

He also announced that the Android Oreo Beta for Nokia 6 is coming soon. Before downloading the update do remember about the risks of downloading the Beta version of the OS.

If you have downloaded the Android 8.0 Oreo Beta on your Nokia 5 then do share your experience in the comments below. How is the performance on Nokia 5?
Android Oreo Beta Beta Labs Nokia 5 Nokia 6