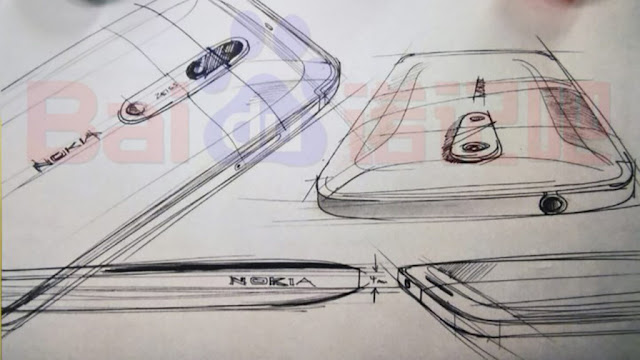 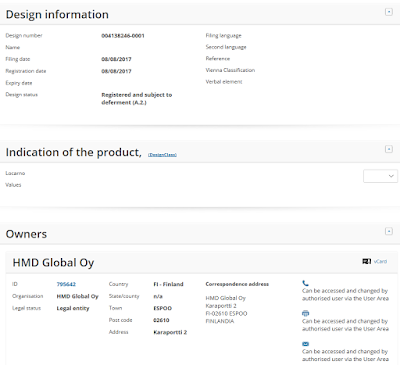 Nokia Kataya was an interesting phone secretly being developed by Nokia and last year around this time we had shared images and a UI Demo video of this mysterious device. Today, we bring to you an article written by Dimitrios Vlachos a Nokia fan who did a lot of research and tried to find what Nokia Kataya is and what could be the OS that it runs on. He tried to find answers to a lot of questions about Nokia Kataya. He believes it is powered by Meltemi and has shared his findings of many other aspects of this phone. You should read the post in his own words below.