Promotional Campaigns of Nokia's comeback have started in India 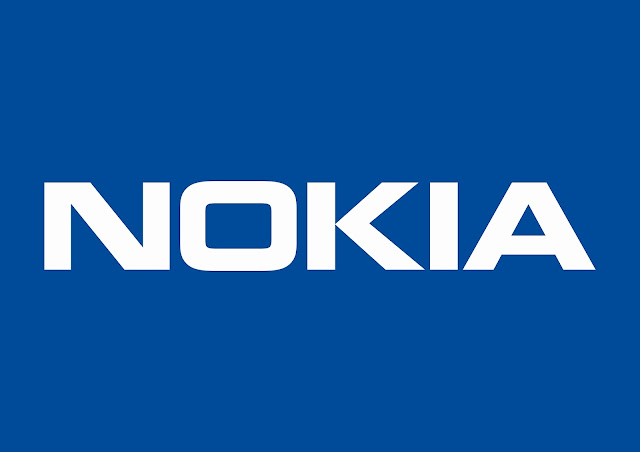 Its June, and it is time that we will soon start to see the long awaited Nokia phones on sale in many countries. But before the phones go on sale, there needs to be some promotion as well. Right?

HMD's marketing team has already started advertising the Nokia comeback teasers on many TV channels in India. These advertisements show "Coming Soon" message and a Nokia logo in the end with Nokia Tune running in the back ground. The advertisement are seen numerous times on Star Gold, History TV18 with different version of Nokia tune playing in back ground each time. Check out the commercials below:


Here is another one with different version of Nokia Tune :)

Here is an official tweet from Mr. Ajey Mehta. Check it out below:

That's not all. HMD Global has also started an online promotional campaign for Nokia 3310. I saw banner ads while visiting phonearena.com which showed phones in different colours and the best buy price. You can check out the image below: 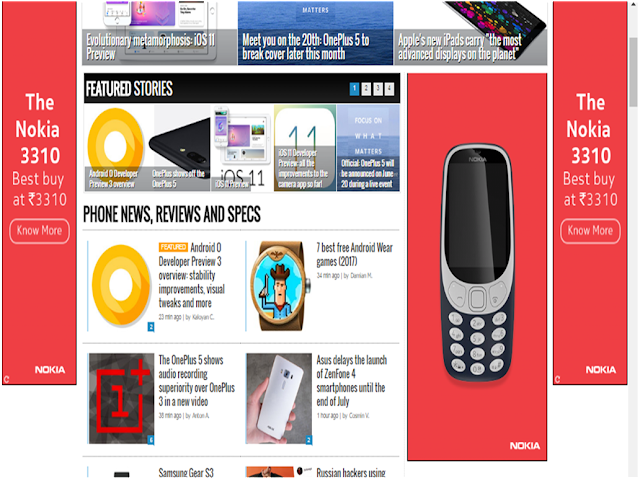