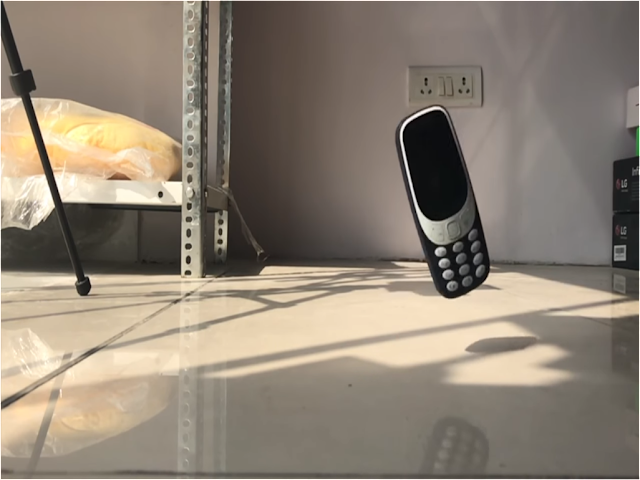 All new Nokia 3310 (2017) has been launched and is now available for purchase in India. Its not even one day since the phone has gone on sale and Gadget Diary has already done a drop test on this phone.

So, Can the new Nokia 3310 survive the drop tests? Can it beat the legend which has already set a bar too high? Check out the video below uploaded by Gadget Diary on YouTube. 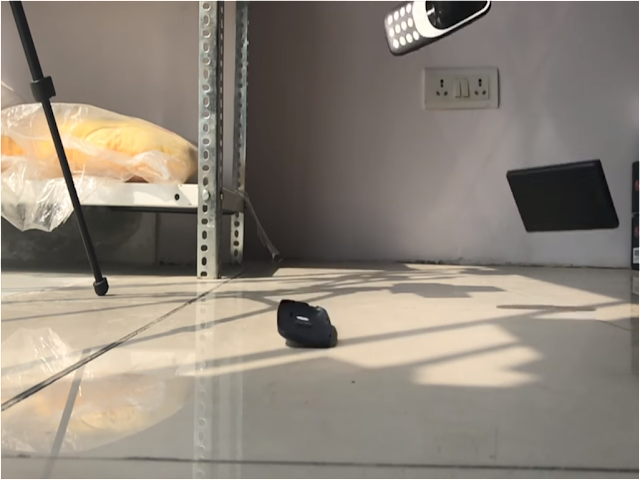 After looking at the video, it is clear that the new Nokia 3310 is made to survive even the highest drops and toughest conditions. If you look closely, it is the curved design of the phone that helps it survive the hardest drops. Kudos to the design team of the Nokia 3310. This phone will surely last for a lifetime. :)

Check out the video below from Gadget Diary: