Rumor | Two Nokia Flagship smartphones could be launched in June!!!! 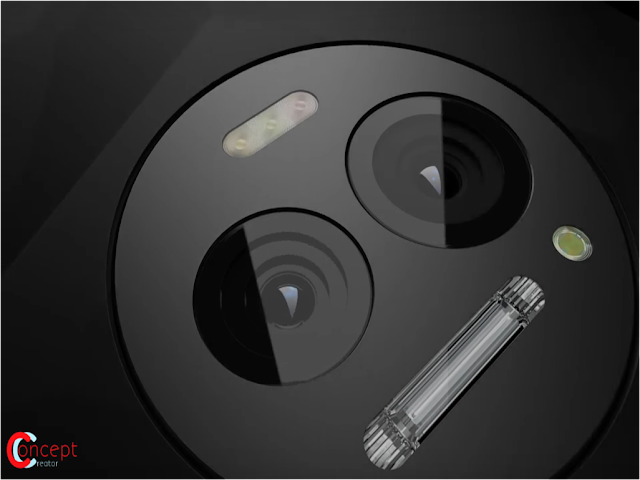 According to them the new Nokia flagship smartphones will come in a full metal body. There will be two variants of the Nokia flagship smartphone, the smaller one with 4 GB RAM and the large screen variant having 6 GB of RAM. They are said to feature a 23 MP Dual Camera set-up on the back(but no ZEISS Lens). The camera resolution may be more then 23 MP.