Nokia 3, 5 and 6 come with a feature similar to Glance Screen!!! 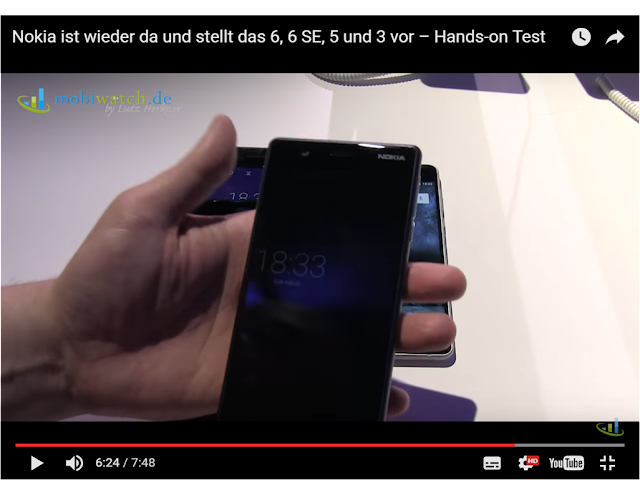 Glance Screen was one innovative feature out of many that were invented by Nokia. It was present in many Nokia phones like Nokia N9 and many other Lumia devices. Glance Screen allowed you to view time and other notifications without unlocking the device which was very unique. This similar feature can now be seen on many Samsung devices with a different name.

Guys at nokiamob.net caught a glimpse of glance screen like feature on Nokia 3 while watching a german hands-on video of the device. You can check out the video below: 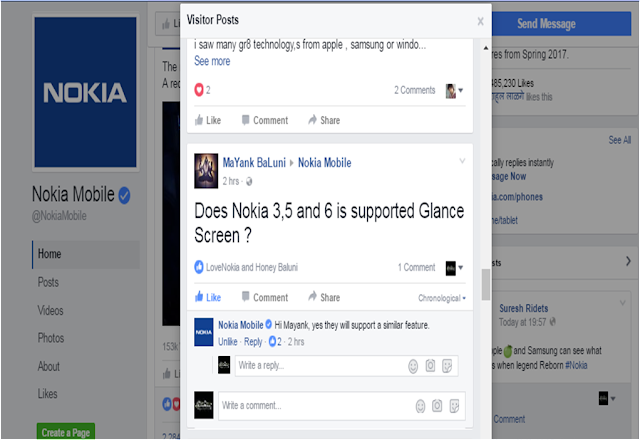