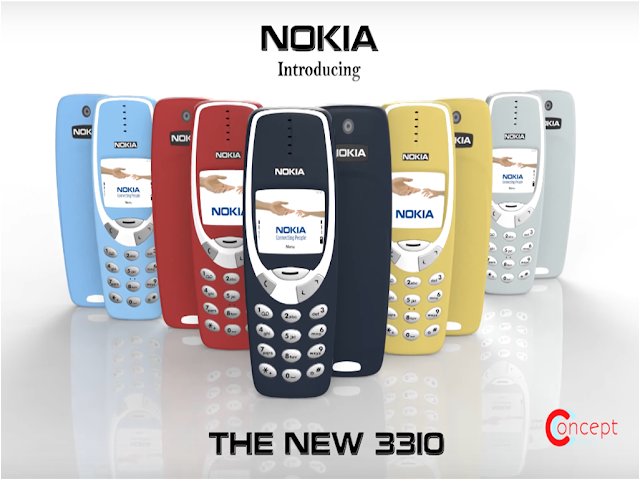 The all new modern Nokia 3310 is about to launch at MWC and we now have more leaks about the features that this new Nokia 3310 will have.

We are just two days away from the launch of the new Nokia phones. We will soon find out how the modern Nokia 3310 looks like. You can keep track of the event here.