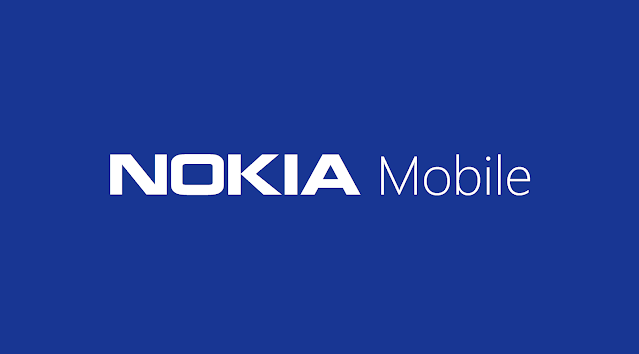 Nokia Mobile is getting ready to launch new phones and we have seen many leaks about the upcoming budget smartphones and a full 4G feature phone line up that should be announced in the days to come. Till now we didn't know when Nokia Mobile will be announcing its new devices and the best assumption was sometime around IFA2020.
Now as per a tweet, we know that Nokia Mobile is holding a separate online event on 22nd September to launch its latest products. This is not an official confirmation so we will have to wait till Nokia Mobile makes the official announcement regarding the launch event which will confirm the date.

HMD will launch their new devices on September 22. @SuomiMobiili has been in HMD's blacklist now for a year and of course we haven't been invited this time either.

HMD never told us what we did wrong. I have nothing against them, but this situation is really unfair. #HMDGlobal https://t.co/ZXGwy3YT8P

We can be sure about the launch of the Nokia 2.4 and Nokia 3.4 but there are chances that a mid-range Nokia 7.3 5G could be launched as well which is the device HMD needs to fill the wide gap between their year-old Nokia 7.2 and the Nokia 8.3 5G. Along will these smartphones, Nokia Mobile might also launch the recently leaked Nokia 215 4G, Nokia 225 4G and Nokia Leo Basic feature phones.