Nokia C3 Specifications, Features and Price revealed ahead of launch.

Nokia Mobile is holding a launch event tomorrow in China to announce its new budget smartphone the Nokia C3. We already saw the teaser shared by Nokia Mobile on its official Weibo account. Now, we have access to all the information and official images of the Nokia C3 thanks to Hikary_Calyx who spotted the listing on Taobao (a Chinese online shopping portal).


The new Nokia phone will be released tomorrow in China is C3 indeed. But from the introduction I discovered on a third party store, it looks different from the spoilers before.
Source: https://t.co/RMRYOZ6z8Q 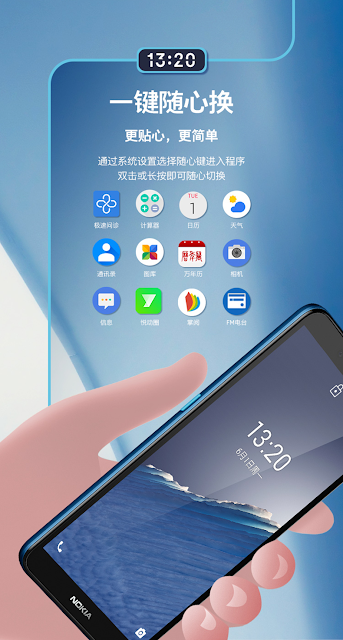 Nokia C3 is marketed as a phone for the elderly and comes with some features that can be very helpful for senior citizens. There's a dedicated button on the left side that can be remapped to launch different apps at a press, double press or a long press. Tapping the power button 5 times acts as an SOS feature and calls the emergency services. There's also a dedicated app that allows online video consultations with doctors, get online prescription of medicines including delivery which can be very useful in current times.

Nokia Mobile has also shared the number of quality and durability tests performed on the Nokia C3 which I'll list below:
Specifications of Nokia C3

Nokia C3 will be available from Taobao for a price of ¥999 and will start shipping from 19th August 2020.