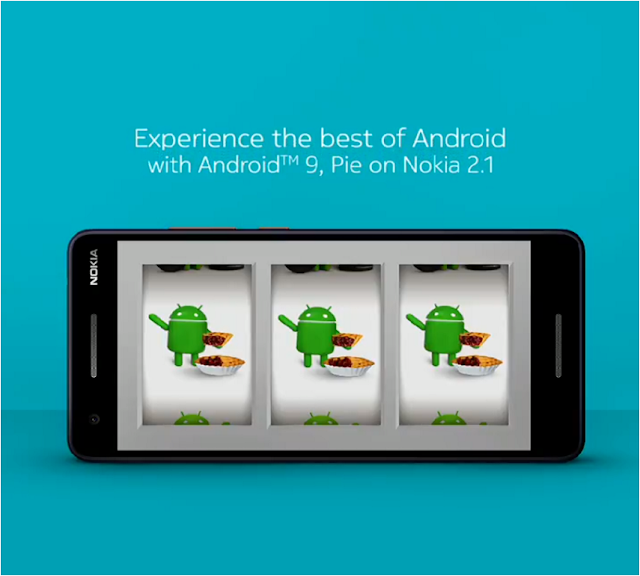 Nokia Mobile has rolled out the Android Pie update for their Nokia 6, Nokia 3.1 Plus and the budget Nokia 2.1 which is an Android Go device.

The updates are rolled out in phases and should take some time to be available for devices in all markets. You can manually check for the updates by going to Settings > System > System Updates.


By providing Android Pie update to older devices like the Nokia 6 and Nokia 8 which were launched with Android Nougat back in 2017, Nokia Mobile has kept its promise of Pure Secure and Up to Date android by providing two years of major OS updates to these device. Till now, Nokia Mobile has updated more than a dozen Nokia smartphones to Android Pie and there are few more left which will be updated soon.
Android Go Android Pie Nokia 2.1 Nokia 3.1 plus Nokia 6