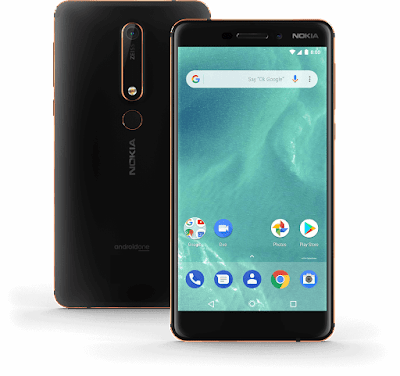 
Android 9 Pie: now available on Nokia 6.1! AI-power your Nokia 6.1 as it gets smarter, faster and adapts as you use it. We are serving 🥧 with a side of cool refreshed imaging expereince including Google Lens integration pic.twitter.com/et5fkKhbst
— Juho Sarvikas (@sarvikas) October 30, 2018


The update is huge at around 1.4GB in size and it is recommended to download it over WiFi. The updates are rolled out in phases so it will take some time to be available in all markets. You can check for the update by going to Settings > System > System Updates. This new update brings AI features of Android Pie such as Adaptive brightness, adaptive battery, etc and will allow Nokia 6.1 to adapt to your usage. There is a whole new way to navigate using swipe and many more improvements. You can learn more about Android Pie here. Below is the screenshot of the update. 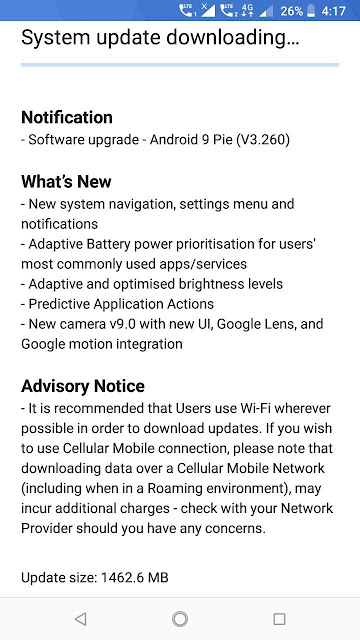 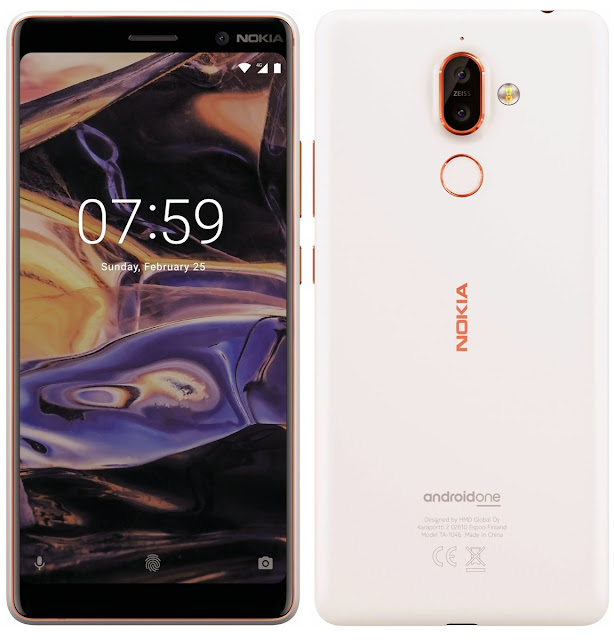 Nokia Mobile also rolled out the much awaited October Security patch for Nokia 7 plus but don't get excited as this is just the monthly security update which is just 109.2MB in size and just brings the Google's latest Android Security patch for the month of October.

As the update took so long we were expecting it to bring some bug fixes to the Nokia 7 plus running on latest Android Pie update. Many users have been reporting some bugs like random reboots, missing clock in the ambient display, missing lock screen message and I myself have faced the later two bugs on my Nokia 7 plus. It seems we will have to wait a bit longer for the bugs to be fixed and I hope Nokia Mobiles fixes them soon. You can learn more about the October security patch on Android Security Bulletin. 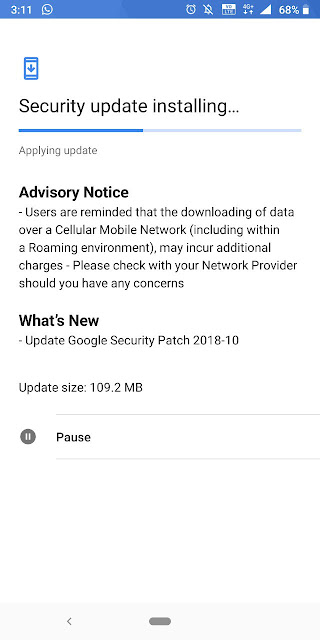 Once the update has been installed we recommend you to restart your device once again. If you have installed the above updates and noticed some bugs do share them in the comments below.
Android Pie Android Security Update Nokia 6.1 Nokia 7 Plus October 2018 Android Security update