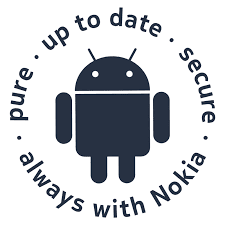 The update for Nokia 5 and Nokia 6 is 126MB and 121.9MB in size respectively. You will be notified once the update hits your device or you can also manually check for the update by going to Settings > System > System update. You can learn more about the October security patch on Android Security Bulletin.

A new Nokia smartphone has just passed the FCC certification process. The phone carries the model number TA-1277 and as per the limited information mentioned in the FCC test report, this is a 4G LTE smartphone. The test reports also reveal that it will have a 4380mAh battery. 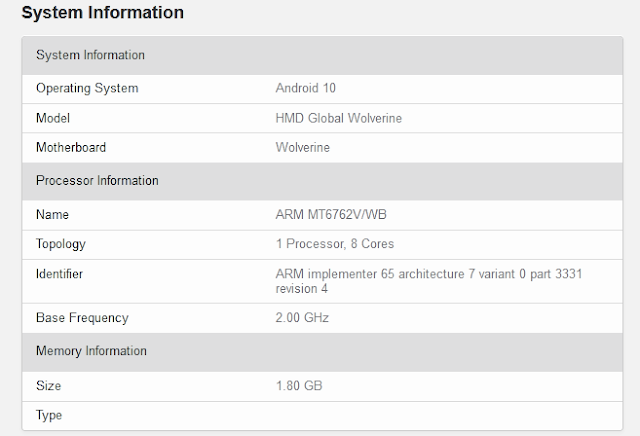 Recently, there have been sightings of two upcoming Nokia phones in the certification databases of two different countries. First, we saw the Nokia TA-1258 which most probably is a feature phone that passed the CCC in China last month. And just a few days ago we saw another Nokia phone with model numbers TA-1270 and TA-1277 pass the FCC.

Nokia 3.1 Plus Coming Soon to Taiwan

Nokia 3.1 Plus was unveiled at the global launch event held in India last month and is now slowly reaching different markets of the world. The next country to get the Nokia 3.1 Plus after Vietnam is Taiwan. The info comes from Official Nokia Mobile Taiwan's Facebook page which teased the launch with a Coming Soon image.

Nokia Mobile has just updated its first-ever Android Go smartphone - the Nokia 1 to Android 10. Nokia 1 is an entry-level Nokia smartphone which was released back in 2018 and was running on Android Oreo at the time of launch. So, if you have a Nokia 1 then chances are that the update is already waiting for you to tap that download button.

Android Go smartphones come with a promise of receiving two major updates and three years of security patches and HMD Global has once again proven that they do not leave even their budget smartphones unattended when it comes to updating to latest Android versions and providing regular security patches.

Android 10 for Nokia 1 is 859 MB in size and comes with June 2020 Android Security patch. On the new features side of things, it brings the new system-wide Dark Mode and the new privacy and location control introduced with Android 10. The Android 10 Go is a lighter version of Android with limited features and sadly does not include the new gesture naviga…

Just yesterday, we shared information about the Nokia TA-1277 clearing the FCC certification process. It is a Single SIM model made for the LATAM market. Today, the Dual SIM variant of the same smartphone also passed the FCC. The model number is TA-1270 and this is a global variant.

Google's Camera Go application was launched with the Nokia 1.3 last month. The camera app is developed by Google for low-end Android Go smartphones with an aim to improve the camera performance on such low hardware. Right since the announcement, many were excited to try this Camera Go app on their devices and the time has finally come.

A new Nokia device which most probably is a feature phone has passed the Chinese CCC certification. The listing doesn't reveal much information about the phone except the factory name where the phone will be made, model number and the charger specifications.