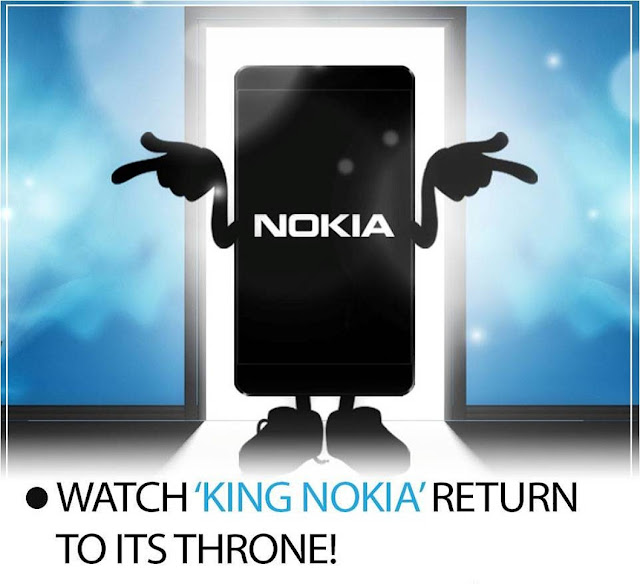 Nokia re-entered the smartphone market in 2017 and in one year has seen a lot of increase in sales numbers and market share. According to new market research data shared by CounterPoint Research, Nokia has made a huge comeback in the mobile phone market.

Some major growth markets for @HMDGlobal in Q4 2017:

overall phones:
#1 in Vietnam and most Middle East markets