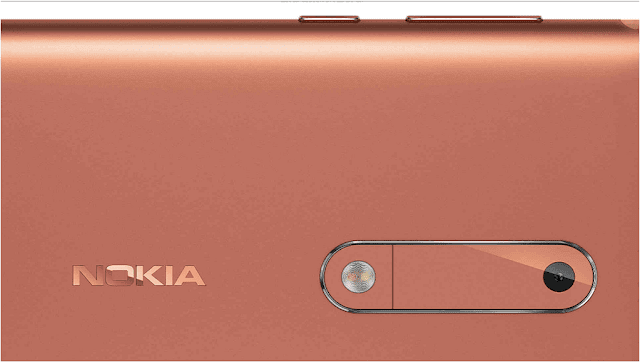 Nokia 5 has started receiving V5.200 of Android Oreo Beta Update. The update is 152.4MB in size and might be just a bug fixing update as there is no mention of the changes that are included in this new beta update.

As per Nokiamob, this version of the beta build also updates the Camera to V8.0240.20. There is nothing new added to camera app in terms of features but the earlier reference to announced Nokia devices has now been removed.

If you have registered your Nokia 5 at Beta Labs to get Android Oreo Beta then you will be notified once the update is available for your device. You can also check for the update manually by going to Settings > About phone > System Update. 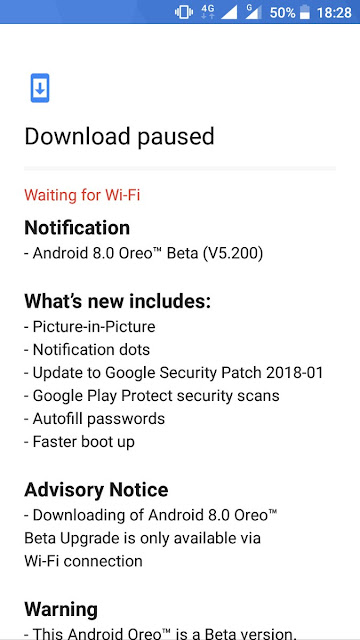 If you find something new in this update then do share it in the comments section below. :)

Thanks, Viccky for the tip and Screenshots.
Android Oreo Beta Beta Labs Nokia 5