A new Nokia device with codename TA-1047 has passed the FCC Certification in the US. This device appears to be a completely different and we haven't seen anything about this device earlier. FCC describes it as LTE supported "Mobile Phone" and not as a "Smartphone". So, this device could be a 4G feature phone from HMD Global. As per the FCC Listing, the phone also supports WiFi, Bluetooth, and VoLTE. 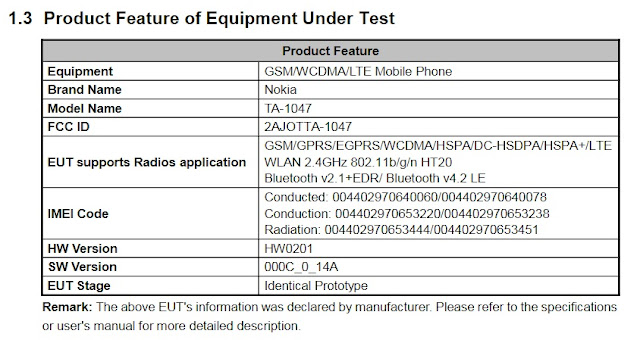 The phone also has smaller dimensions compared to current Nokia smartphones and measures in at 133mm in Length and 68mm in width. Nokia got a lot of heat from the Fans when they launched the Nokia 3310 (2017) with just 2G connectivity and many were disappointed as 2G is now disabled in many countries. Nokia then launched the 3G version of Nokia 3310 for markets like the US and many others where 2G has been turned off. 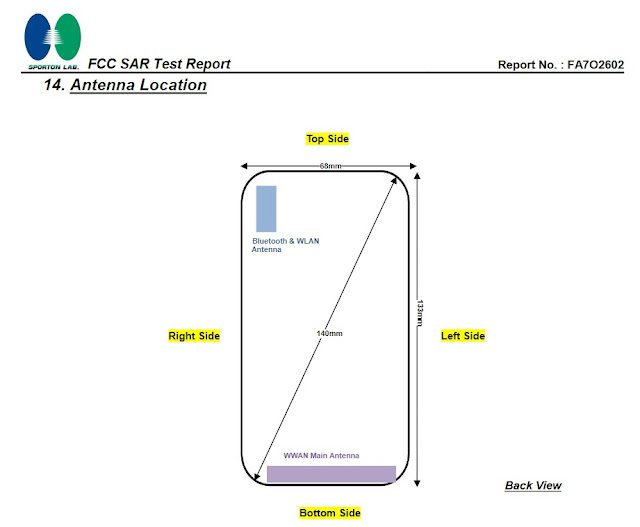 But there is still one huge market where fans have been asking for a 4G feature phone from Nokia and that is India. Recently, there has been a huge increase in demand for 4G feature phones in India after the entry of Jio in the telecom sector. This Nokia phone will not be available in the US market as it is clearly mentioned in the statement below and could possibly be headed to countries like India. 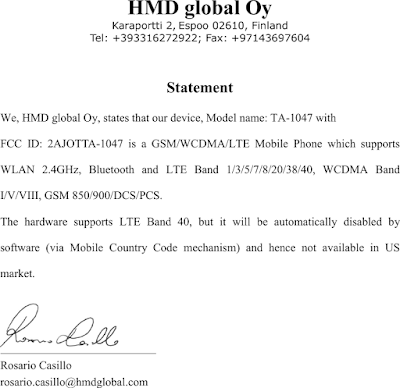 Since, the certification tests have been completed we can expect this phone getting launched soon at the CES or MWC along with other Nokia smartphones. Many new products are waiting to be announced at the start of 2018. Next year will be very exciting for all Nokia Fans. :)