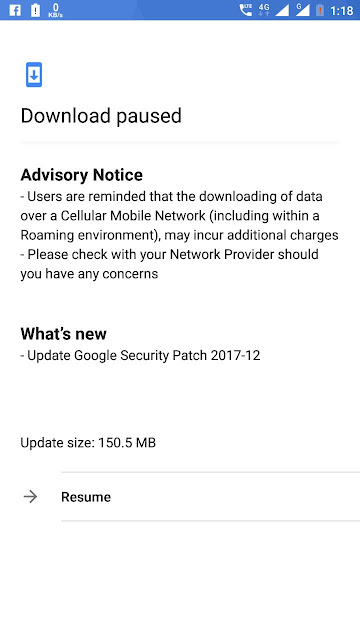 Do share in the comments below if you have received the Android Oreo Beta update after installing the December Security Patch. 😊