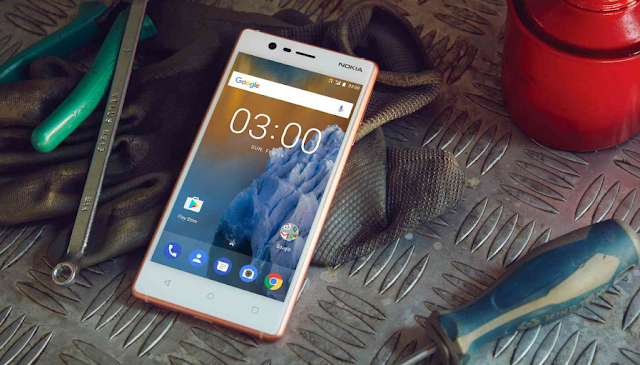 Nokia 3 users have been waiting for the Android 7.1.2 update to hit their devices. In a recent reply to a fan's question on Twitter regarding the 7.1.2 update, Juho Sarvikas, CPO of HMD Global revealed that Nokia 3 will directly receive the Android 8.0 Oreo update.

Thanks! We will transition straight to Oreo
— Juho Sarvikas (@sarvikas) December 2, 2017