Nokia 2 gets certified in Russia 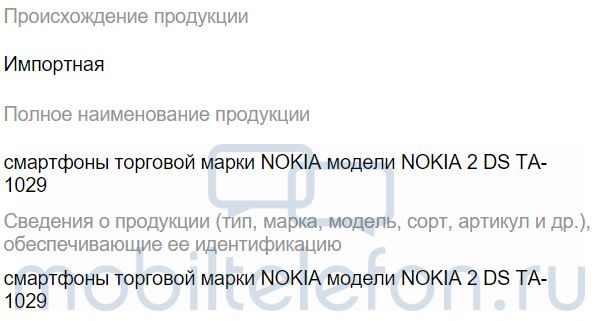 Nokia 2 Dual Sim variant with model no. TA-1029 has been certified by the regulators in Russia as reported by Mobiletelefon.ru a Russian tech news site. According to Mobiletelefon.ru, the phone is currently in production at  Fuzhikang Precision Electronics factory in China. This means the launch date of Nokia 2 is near and could be announced soon. 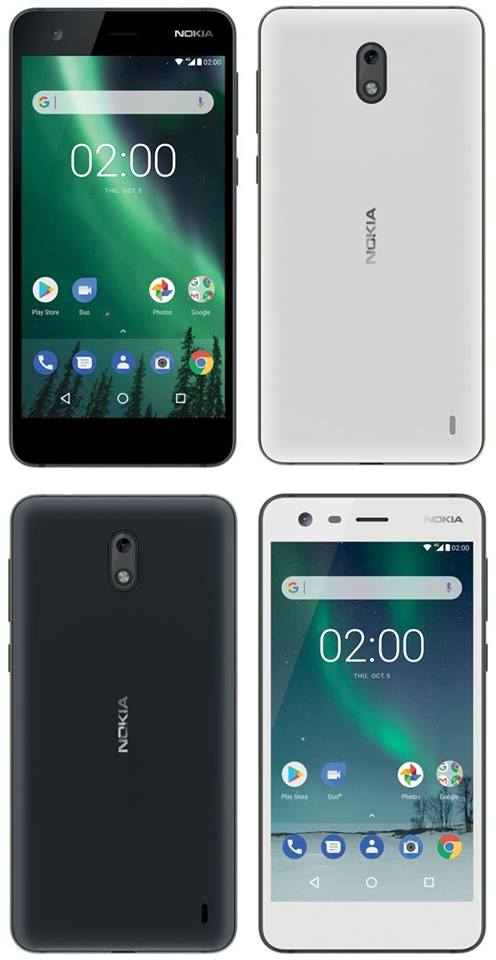 Nokia 2 will be an ultra-budget offering from HMD Global. The phone seems to be made out of Polycarbonate material and the design reminds me of Nokia Lumia 620. Nokia 2 is rumored to have a Snapdragon 212 Processor coupled with 1 GB of RAM. Nokia 2 is said to have a 5" display. Powering the phone will be a 4000mAh battery which should last long enough. As Nokia 2 has just 1 GB of RAM I would assume it to come with Android GO which is a lighter version of Android Oreo specially made for lower-end devices.

What are your thoughts about the Nokia 2? Tell us in the comments below. :)