Nokia MWC Event. What to expect? 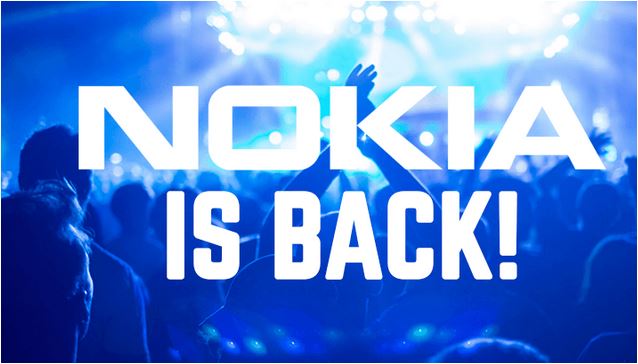 The last Nokia phones were launched 3 years ago at MWC 2014. After that Nokia's Devices and Services Business was sold to Microsoft. The deal with Microsoft stopped Nokia from making phones until the end of 2016. Nokia fans had high hopes that their beloved Nokia will make a comeback to mobile market after 2016. Nokia had already shown their intentions to comeback by announcing Nokia N1 tablet running on Android at Slush in 2015.

In May 2016, HMD Global Oy signed an agreement with Nokia Technologies which allowed them to exclusively use Nokia brand on mobiles and tablets for a decade. HMD Global is the new company based in Finland which consists mostly of old Nokia employees. HMD Global acquired the rights to use Nokia name from Microsoft. HMD announced "FIH" a subsidiary of Foxconn as the manufacturer of new Nokia phones. Microsoft sold the feature phone business to Foxconn along with a manufacturing facility in Vietnam.

And now, here we are, just about to witness the launch of new Nokia phones in few hours. The wait is almost over. So, what should we expect?

Based on the rumors HMD Global will announce 3 new smartphones Nokia smartphones and 1 feature phone.

We all know about one phone that will be present at the event and that phone will be the global variant of the China exclusive Nokia 6. HMD Global announced Nokia 6 in early January as a China exclusive. 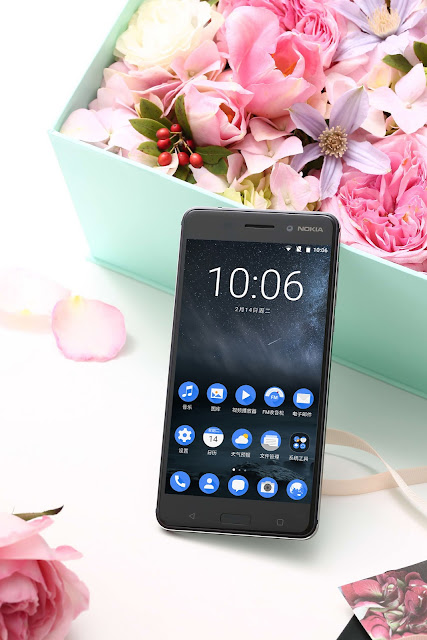 Here are the specifications of Nokia 6:
Nokia 5
The other two rumored Nokia smartphones are Nokia 3 and Nokia 5. Nokia 5 (aka Nokia Heart) is said to be a mid-range handset. Nokia 5 will be priced less then Nokia 6. 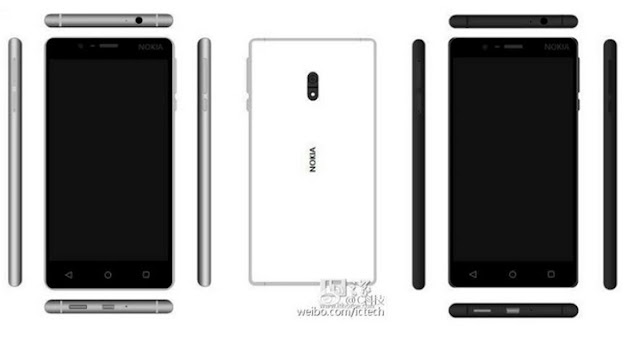 Here are the rumored specifications of Nokia 5(aka Nokia Heart):
Nokia 3
Next in the list is the Nokia 3 which is the cheapest of all 3 smartphones. Nokia 3 is a low-end smartphone with the lowest specifications. 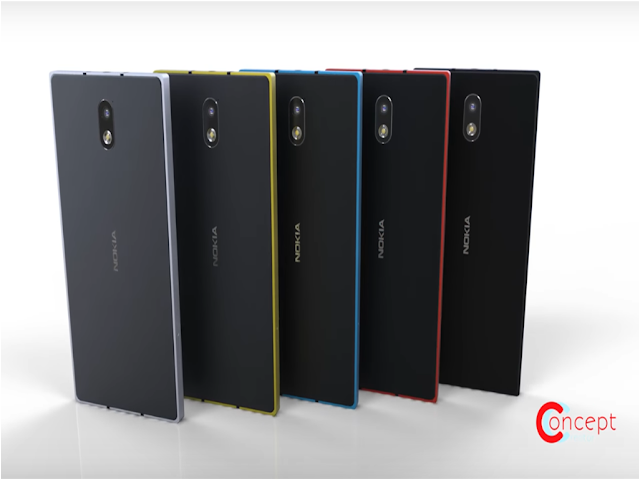 Here are the rumored specifications of Nokia 3: 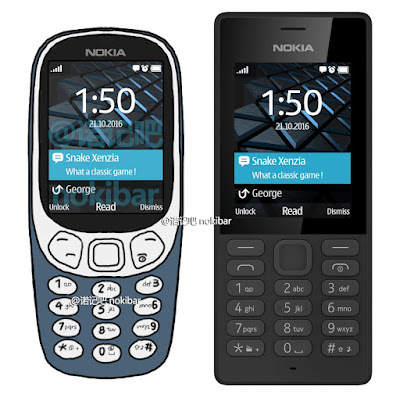 There are rumors that HMD may relaunch the modern version of the classic Nokia 3310. Nokia 3310 is expected to be a feature phone running on S30+ OS. The phone is said to have swappable faceplates and it will be available in variety of color options. The modern Nokia 3310 is said to be priced around $60.

There were rumors circulating about HMD Global working on a possible Nokia Flagship smartphone. The phone is  said to be powered by Snapdragon 835 processor. From last few weeks the rumor mill is very silent on the launch of  Nokia Flagship smartphone.There is a possibility that HMD may announce the Nokia flagship at the event but the phone will be available for purchase only after Q2-2017. 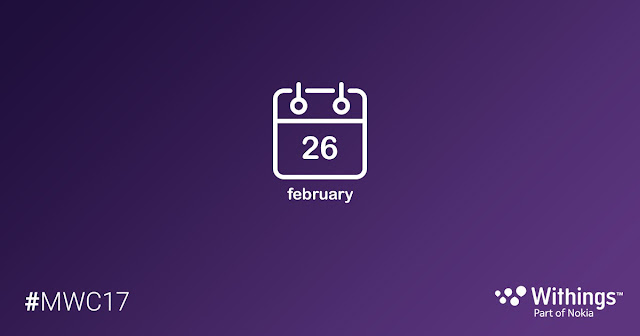 Withings, a part of Nokia, is a company that makes wearable fitness trackers and other health related devices. Withings will be present at MWC along with HMD Global. So, they will have some new products to show as well.

Also, stay ready to get some surprises. The event will begin in few hours. Nokia will live stream the event in 2D and 360 degree video on their official Facebook and YouTube accounts.